Lackluster Performance on the Lebanese Bourse Despite Global Equity Rally 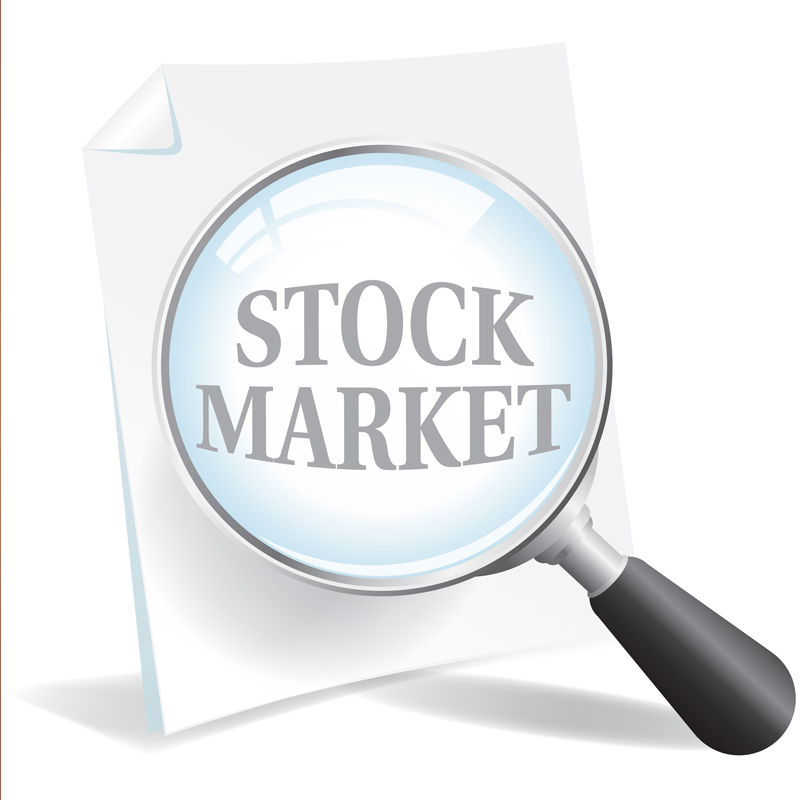 Despite an imminent recovery on the global equity scene, uncertainty on the Lebanese political scene weighed heavily on the Lebanese Bourse during the week. Accordingly, the BLOM Stock Index (BSI) declined by a weekly 1.44% to reach a 2-year low of 1,134.83, broadening its year-to-date loss to 3.03%. Nevertheless, the volume of traded shares decreased over the week, as the average traded volume and value went down from 105,222 shares worth $1.18M to 60,078 shares worth $837,015. This possibly illustrates that the decline in the Lebanese Gauge is mainly on an account of poor liquidity rather than a selling frenzy. In addition, the market capitalization decreased from $9.70B to $9.56B.

The BSI was outperformed by the S&P Pan Arab Composite Large-Mid-Cap Index, S&P AFE 40 Index and the Morgan Stanley Emerging Markets Index (MSCI) which recorded respective weekly gains of 2.65%, 2.75% and 0.39%, respectively. Global equities are experiencing a rally amidst optimism that China will able to have a soft landing following latest new credit figures, which rose from 718B Yuan in July to 1.08T Yuan in August. Resultantly, the Shanghai Stock Exchange Composite index increased by a weekly 1.27%.

On the regional front, most bourses experienced a bullish week as it’s possible that positive signs in China are giving way to improved investor sentiment throughout the Arab world.  Qatar’s stock market was the best performer, increasing by a weekly 4.46% while Saudi Arabia and Abu Dhabi’s stock markets followed with respective upturns of 4.21% and 3.64%, over the same period.

Other than Lebanon, three Arab Bourses saw losses over the week, the largest being the Egyptian Bourse, decreasing by 3.52%. Notably, Egypt’s Central Bank reported, on Wednesday, that the country’s current account deficit widened to 12.2B in the fiscal year ending June, from $2.7B in the previous year, which might have held back the Bourse during the week. Tunisia and Bahrain’s stock markets ticked down by weekly 0.72% and 0.66%, respectively.

Back to the Beirut Stock Exchange, the banking sector captured 79 % of the total traded value during the week while the real estate sector grasped 7% and the industrial sector took the remaining 4%.

The performance of the Lebanese Bourse will continue to reveal sensitivity to local changes in the political and economic scenery.