Home » Economic Digest » Lebanon Registered a $1.32B Deficit on its Balance of Payments by July

Lebanon Registered a $1.32B Deficit on its Balance of Payments by July 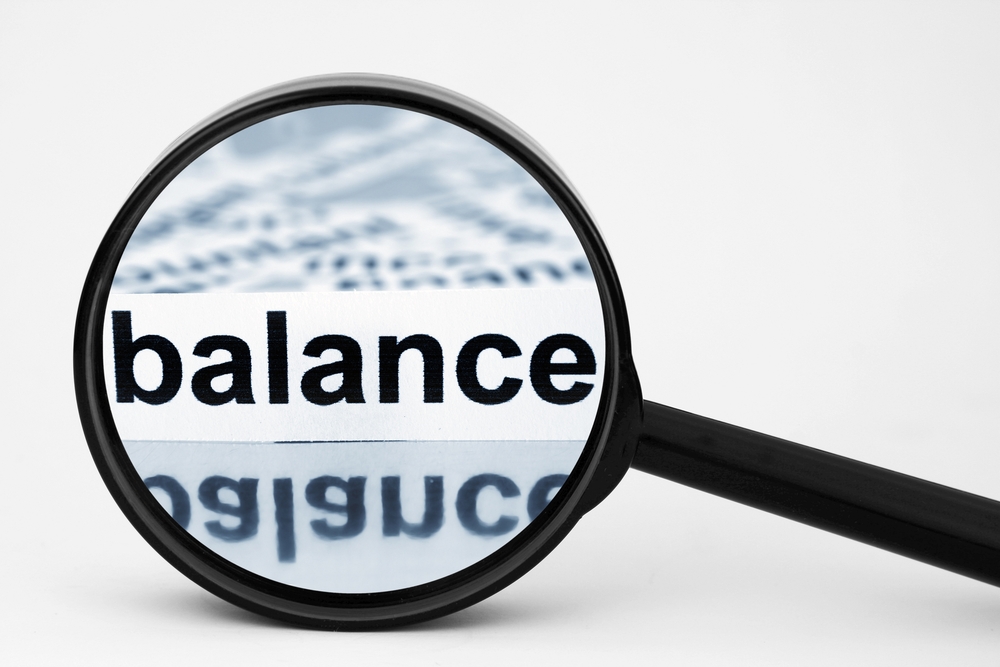 Despite the improving tourism activity, and the contracting trade deficit, Lebanon’s Balance of Payment (BoP) remained in the red for the first 7 months of 2015, recording a deficit of $1.32B, compared to a surplus of $131M, in the same period last year. This was mainly due to the decline in capital inflows and Foreign Direct Investment (FDIs) as a result of the ongoing regional and domestic developments.  In fact, Net Foreign Assets (NFA) of the Central Bank (BDL) grew by $1.87B until July, while that of the commercial banks fell by $3.18B, over the same period.

In July alone, Lebanon’s Balance of Payments (BoP) recorded a mere surplus, for the third month of the year, of $2.4M. In details, Net Foreign Assets (NFA) of the Central Bank (BDL) grew by $37.5M in July, while that of the commercial banks fell by $35M from the prior month.

Balance of Payments Up to July (In $ M) 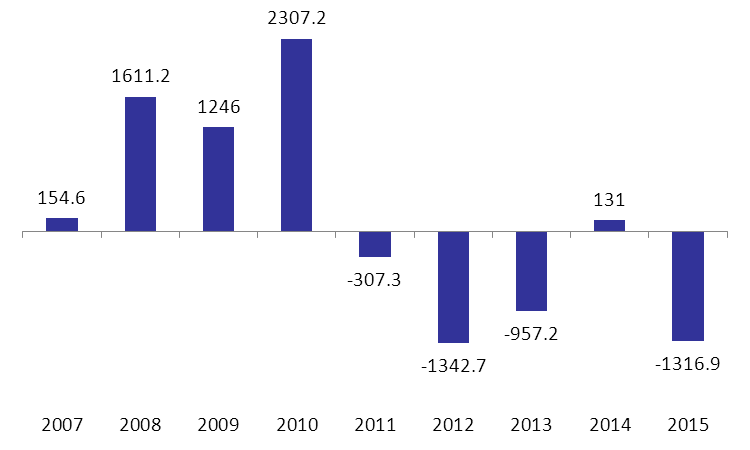