The Euro Falters on the Back of Weak European Figures Today 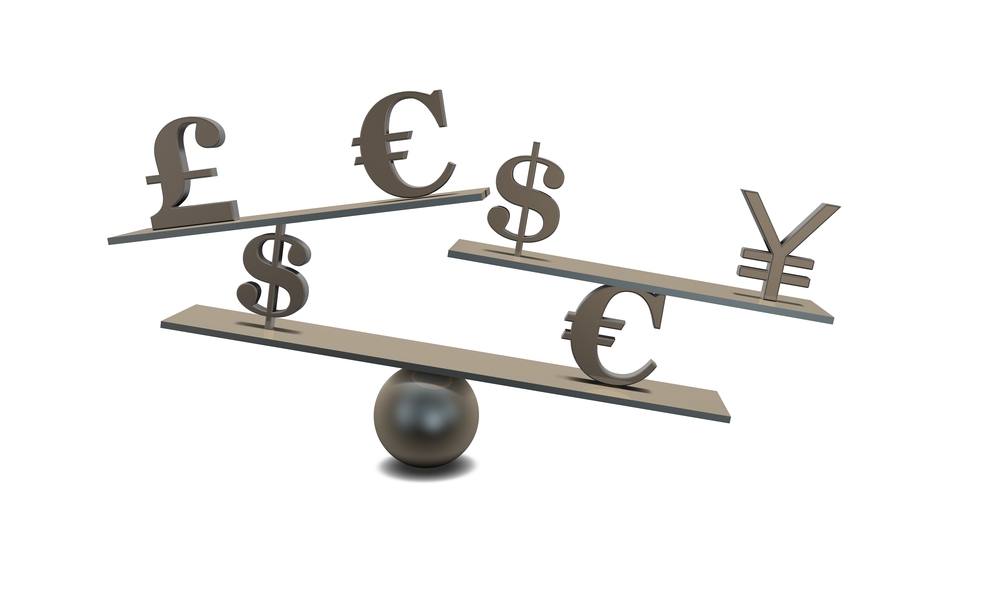 With positive economic data from the U.S. coupled and some lower than expected German figures, the Dollar is strengthening at the expense of the Euro during the past days. In details, the latest U.S. growth figures were higher than expected while the latest German Retailers data in August slipped by 0.4% compared to July, illustrating that consumer sentiment might have waned. On another note, the  latest German unemployment numbers are expected to come out soon, which might have an effect on the Euro/Dollar exchange rate.

Compared to the pool of currencies of Lebanon’s major trading partners, the purchasing power of the Lebanese pound barely dipped as reflected by the NEER, published by BLOMINVEST, which down ticked by 0.02% to 167.22 today.