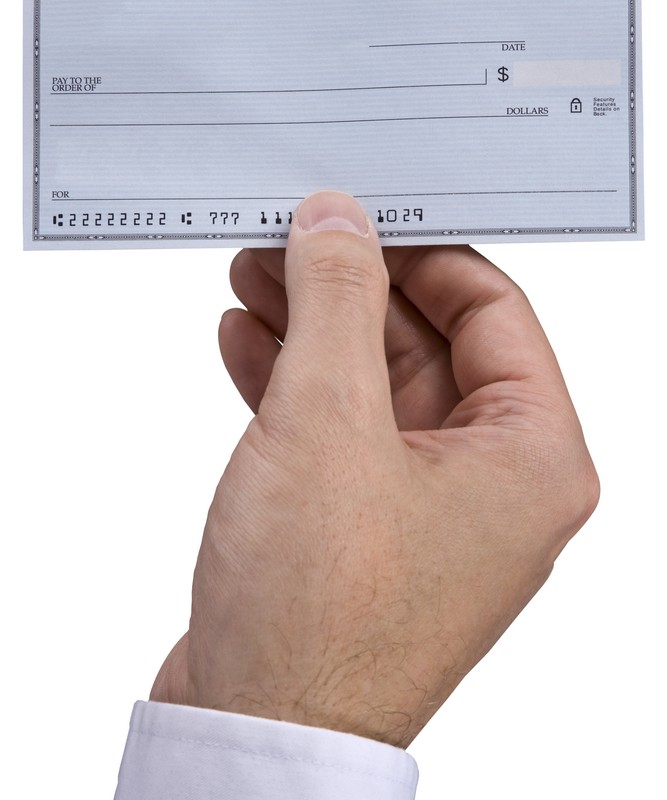 The value of cleared checks declined illustrating a slowdown in the Lebanese economy and lower business spending. The value of clear checks fell by 8.33% during the first eight months of the year, as the number of checks cleared by Banque du Liban amounted to 8.24M worth $48.58B by August 2015, compared to a total of 8.58M checks valued at $52.99B registered a year earlier.