Contraction of the Private Sector Economy Slackened in September; BLOM PMI inched up to 48.1 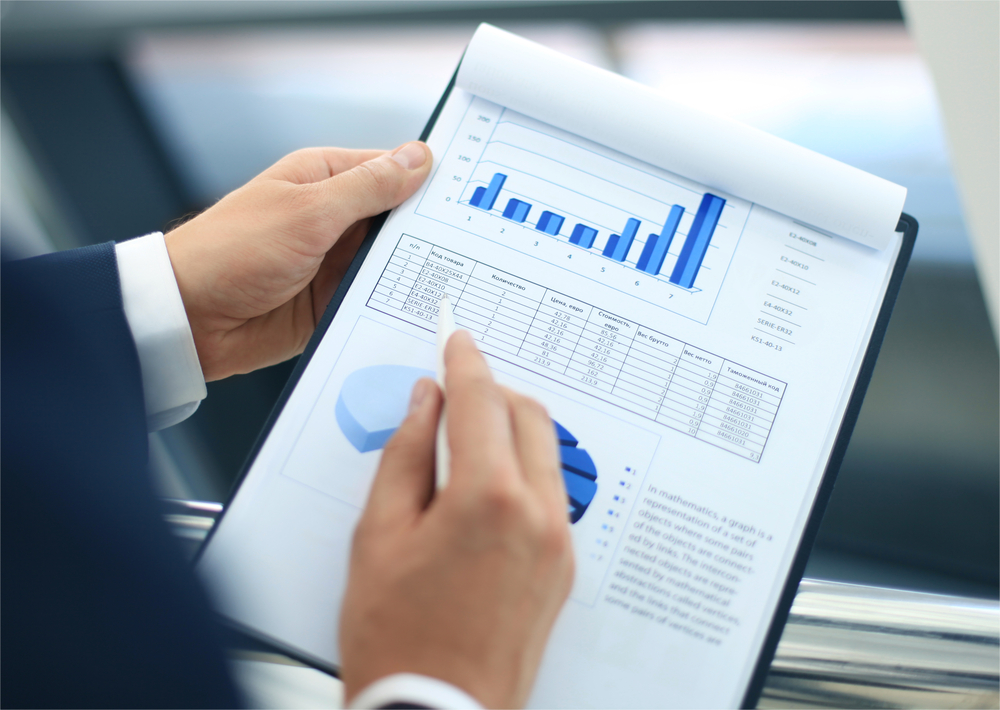 Despite the persisting declines in the levels of output and new work, August’s eleven-month contraction within the private sector soothed in September. The improving employment in the private sector companies could have partly boosted the BLOM PMI’s performance however the Lebanese indicator remained below the neutral mark of 50, separating economic contraction from growth, for the 27th successive month. On another front, foreign demand, which continue to be negatively impacted by the political uncertainty prevailing in the country, disclosed another decrease in new export orders during the 9th month of 2015.Commenting on September’s PMI results, Maya Mantach, head of equities at BLOMINVEST Bank, said: “BLOM PMI limped upwards to 48.1 in September, but it still reflects an economic contraction in the activity of the Lebanese private sector. In fact and while the average recorded over this year is slightly better than 2014, the PMI series for Lebanon still fall short of any growth. The political void and the resulting failure in handling public issues are weighing down on business conditions. Any improvement in the latter will be dependent on the resolution of piling social issues.”

Full details about September’s results are available in the BLOM PMI reports below:

Positive Performance on the Lebanese Bourse Today
Poor Data in the U.S. Holds back the Dollar Today