Tourist Spending Progressed at 5% by September 2015 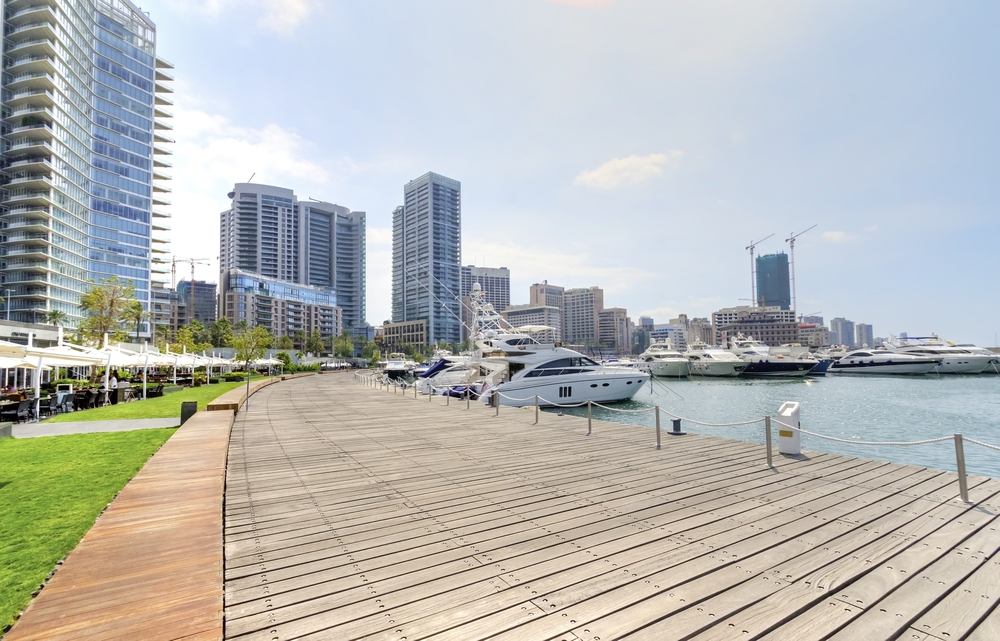 Tourist spending in Lebanon grew 5% y-o-y in the first eight months of 2015, according to “Global Blue”. The improvement of tourists’ spending in the first three quarters of the year came from the successful skiing and summer seasons and despite the relative insecure political environment in the country.

With respect to demographics, Arab tourists continued to capture the largest share of spending in Lebanon, led by Saudi Arabian residents with a stake of 14%, and followed by tourists from the UAE and Kuwait with 14% and 13% respectively. In fact, spending by tourists from Jordan saw the highest growth of 35% y-o-y by September 2015, which was expected following the 10% yearly increase in Jordanian tourists (3rd largest among Arab countries) by July reaching 45,188 visitors. In contrast, those coming from Syria underwent, over the same period, the heaviest spending decline of 30% y-o-y, due to the ongoing political turbulence in their country.

In terms of spending by category, fashion and clothing accounted for 72% of total items purchased by tourists, watches and jewelry captured 14%, home & garden items and department stores took respective shares of 4% and 3% each. With respect to point of sale distribution, Beirut’s shopping districts continued to attract the most tourists, accounting for 80.58% of total spending, followed by Metn (12.02% of total spending) and Keserwan (2.42% of total spending). However, spending in Jbeil revealed the biggest improvement of 101% y-o-y by September and was trailed by the 68% yearly rise in Keserwan.

Spending Distribution by Country by September 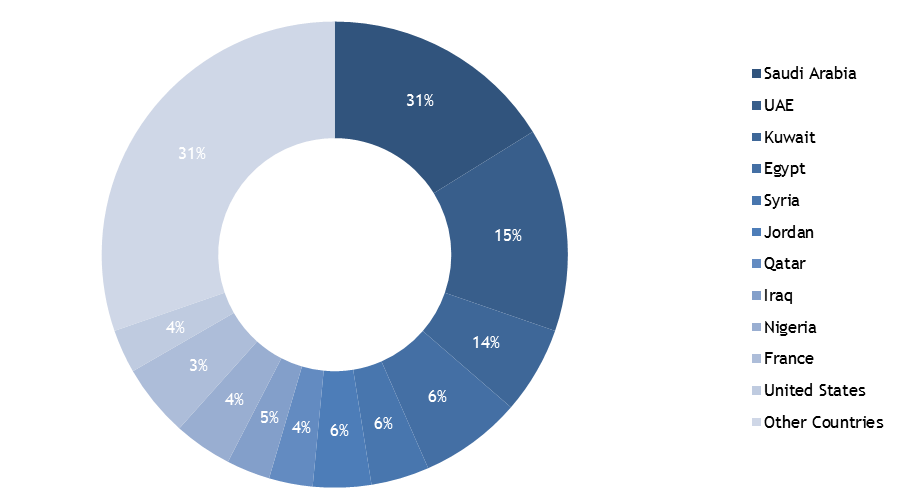