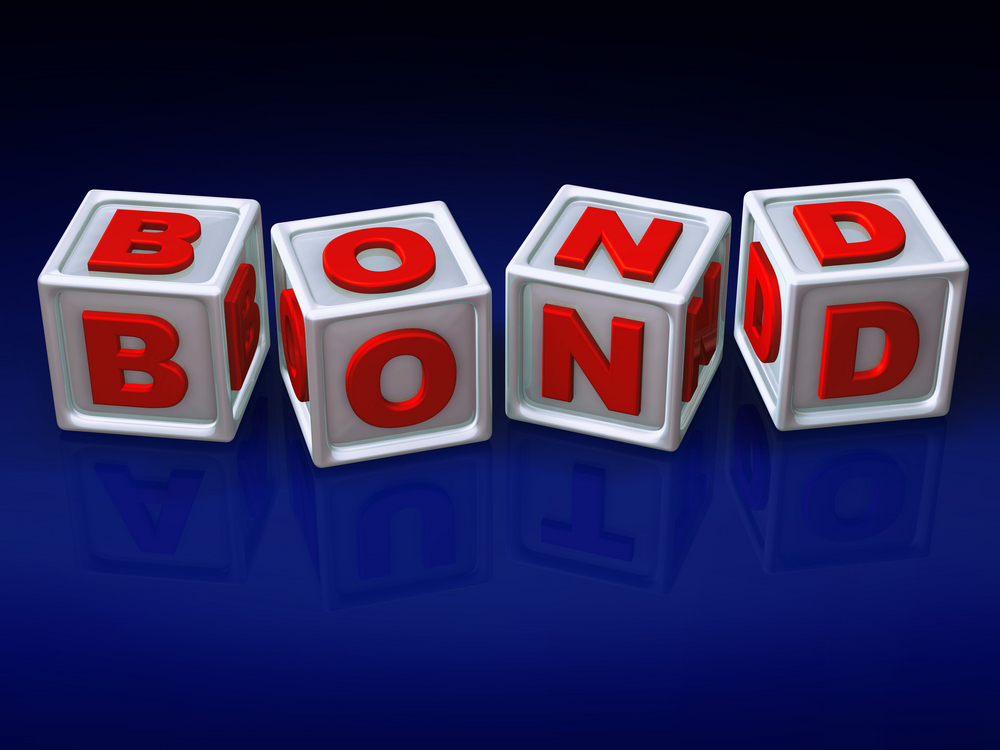 Demand for Lebanese Eurobonds progressed on Monday, which caused the BLOM Bond Index (BBI) to increase by 0.20% to 105.06 points, narrowing its year-to-date loss to 2.25%. Yields on the 5Y and 10Y Lebanese Eurobonds dropped by 5 basis points (bps) and 4 bps to 5.93% and 6.45%, respectively.  In the US, demand for medium term maturities improved but at a slower pace than that of its Lebanese counterpart, causing the 5Y spread between the two notes to narrow by 4 bps to 458 bps. As for the Lebanese 5Y Credit Default Swaps (CDS), they remained at their previous quotes of 394-417 bps. 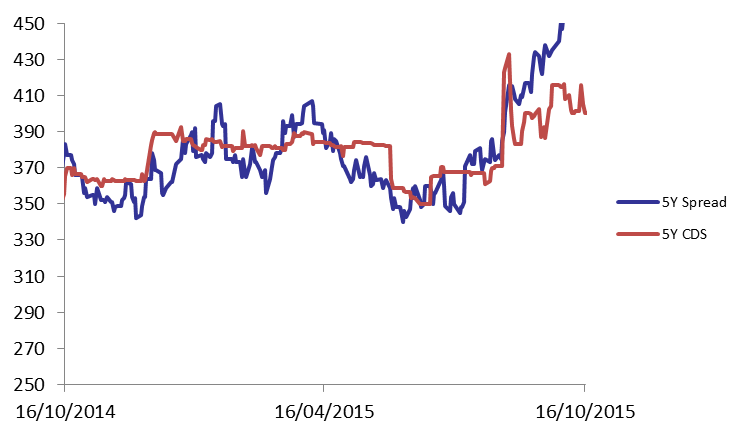 The Euro Strengthened Against the Dollar Ahead of Yellen’s Speech
Solidere GDRs Dropped to Below $10.00 on the LSE Yesterday