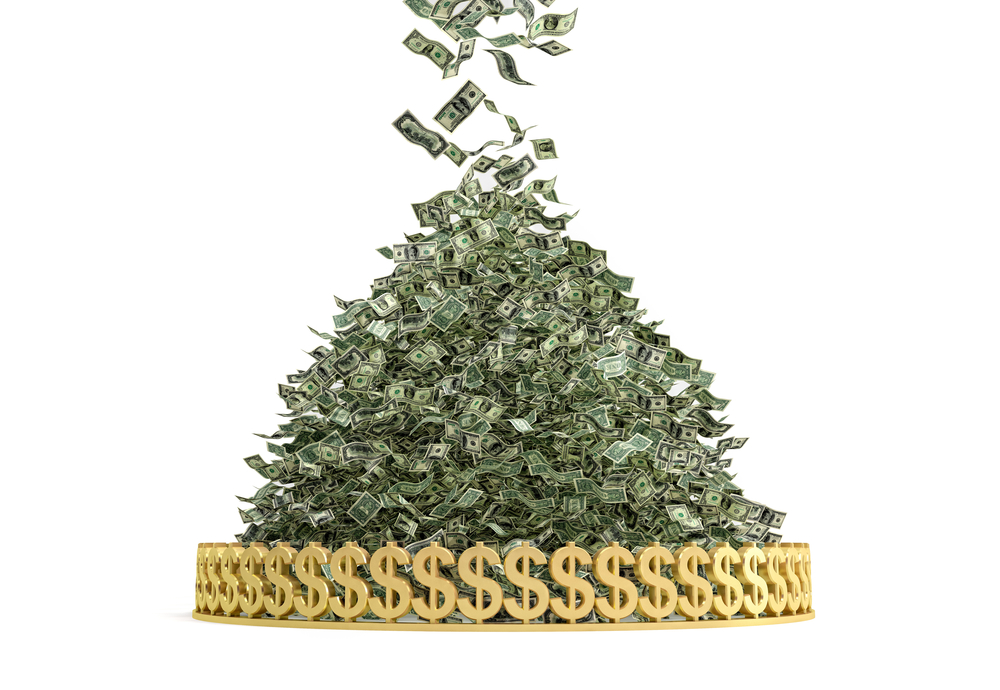 Total deposits (excluding demand deposits) increased by LP 211B ($140.00M) during the week ending October 8, given the LP 168B progression in term and saving deposits in LP and the $28M expansion in deposits denominated in foreign currencies. Over the above mentioned period, the broad money dollarization rate experienced an uptick from 57.80% on October 1, to 57.83% on October 8. According to the Central Bank, the overnight interbank rate steadied at 2.75% at the end of August 2015.

Stable Demand for the Dollar on the Lebanese Forex Market
BoB Net Income Stood at $138.02M By Q3 2015