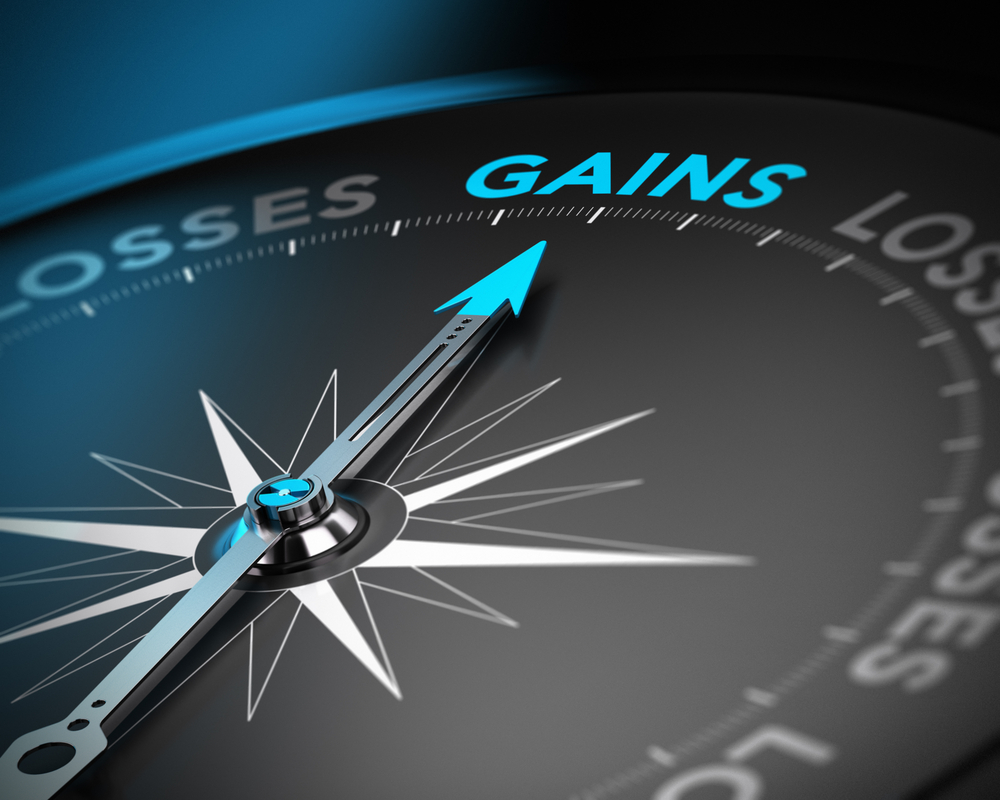 The non-audited financial results of the three largest Lebanese banks – BLOM Bank, Bank Audi, and Byblos bank — for the first three quarters of 2015 reveal steady profitability and growth, despite the political and economic instability in Lebanon and the region. The main reasons behind this performance are the three banks’ cautious credit and investment policies and the rise in profits at their foreign subsidiaries. Combined net profit for the three banks grew to $707.03 million in the first three quarters of 2015, up by 6.8% from the same period in 2014. These profits were achieved despite taking net provisions for credit losses totaling $134.90 million, higher by 7.62%.