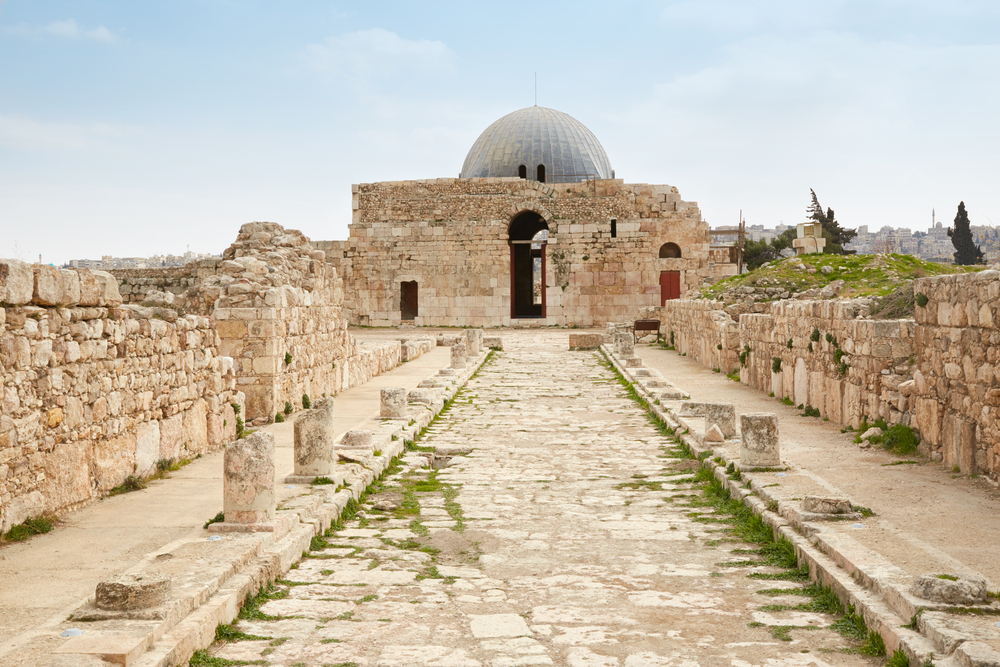 The third quarter of 2015 proved to be a very difficult period to navigate through, as global financial markets experienced volatility hardly seen before, and economies witnessed withdrawals and stagnations on the back of economic and financial developments in Asia and Europe primarily. The Hashemite Kingdom continued to benefit from cheaper energy prices and took the appropriate measures to protect itself from the worsening economic situation. The continuing deterioration of the global economic situation and regional security threats largely contributed to the poor performance of Jordan’s tourism sector throughout the year. As of June 2015, the total number of tourists had registered a 15.42% annual decrease to 2.32M tourists. The Ernst & Young hotel occupancy report indicated that the capital, Amman, revealed a 9 percentage-point decrease in the occupancy rate to 54% by August 2015 in comparison to the same period last year. Similarly, average room rates and room yields in Amman decreased annually by 6.06% and 18.27% by August to respective values of $155 and $85. In parallel, travel receipts during the first seven months of 2015 lost 11% y-o-y to reach $1.13B.

In a bid to spur economic spending and investment sentiment, the Central Bank of Jordan (CBJ) lowered interest rates by a further 25 bps on July 9th, resulting in y-t-d decreases of 50 bps on the re-discount rate and the overnight repo rate to 3.75% and 3.50%, respectively. The main interest rate now stands at 2.50%.

Frail Trading Activity on the Lebanese Bourse Despite Better Performance
Lebanese Gross Public Debt Amounted to $68.72B or 141.16% of GDP in September