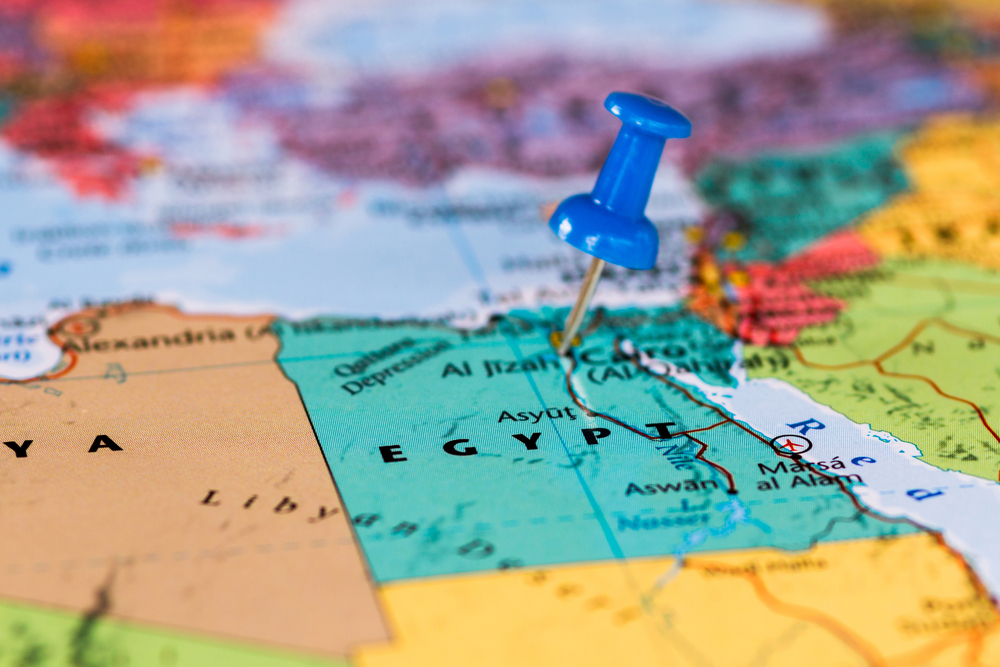 Egypt will finally start electing a new parliament by mid-October this year after 3 years without a legislative Council of Representatives. During Q3 2015, and after president Al-Sisi reshuffled the cabinet in March 2015 on slackening ministers’ performance, the full Cabinet resigned on the 12th of September 2015. But just a week afterwards, the Egyptian president swore in a new Cabinet that must resign once the new parliament convenes by December 2015.

So far, the pace at which security incidents have been taking place in 2015 remained substantially faster than that of 2014. The series of terrorist attacks quickened in the first 8 months of 2015 with Egypt facing almost 935 incidents compared to 353 incidents for the entirety of 2014. Aiming to enforce security, the Egyptian president approved, by mid-August, an anti-terror law that bans media from publishing “false” reports on terrorist attacks that differ from official sources. This law raised controversy in Egypt regarding civil liberties and press freedom and objectivity, especially with the considerable fines imposed.

On the bright side, the discovery of the “super giant” natural gas field, 120 miles off the coast of Egypt, had its positive vibes on the country’s energy aspirations. Finding the largest natural gas field in the Mediterranean, by the end of August, was made by the Italian oil and gas company Ente Nazionale Idrocarburi S.p.A. (Eni) and is estimated to approximately cover 38 square miles being home to 30T cubic feet of gas. It is expected that this natural gas field will allow Egypt to increase its energy production to meet the bolstering domestic needs.

Economic activity saw significant improvement during the first nine months of the fiscal year (FY) 2014/15. The progressive economic growth could be directly linked to the broadening final consumption and investment on the demand side, or the recuperation of several economic sectors (such as internal trade, construction, building and real estate activities) on the supply side, despite the continuous weakness of the extractions sector. Thus, Real Gross Domestic Product (GDP) stood at 4.6% during the first three quarters of the FY 2014/15, as compared to 2.2% recorded in the same period of the previous FY.

Favorable international economic developments contained inflation levels during Q1 of the FY 2015/16. The weakening of the euro and the dwindling oil prices may have partly triggered down the average inflation in Egypt. Thus, the annual core inflation rate averaged 8.49% in the first quarter of FY 2014/2015 as compared to an average of 11.22% in Q1 of FY 2013/14.

Reforms with regards to government finances are still bearing fruits and are expected to continue through the new FY 2015/16. The long-awaited implementation of the Value Added Tax (VAT), which is a part of the government’s fiscal reform program, may soon occur and will be coupled with a simplified tax system for small- and medium-size enterprises. On a different front, the new state budget for FY 2015/16 is targeting a total fiscal deficit of $31.68B, which is almost 8.9% of the country’s GDP. Government revenues are expected to grow by 28% y-o-y to $78.54B. On the spending side, and with the Ministry of Finance reallocating its expenses in favor of general services such as health care and pensions (50% of the spending will support “direct social protection”), government expenditures are projected to increase by 17.4% to $109.06B. As the Suez Canal extension project concluded in one year after it was projected to take three, revenues are estimated to reach $2.47B in FY 2015/16 compared to $2.41B in the previous year. By the end of September 2015, the International Monetary Fund (IMF) concluded its mission to Egypt and recommended that the country strengthens the budget through the implementation of the VAT and the additional lowering of energy subsidies.

In the monetary sector, net international reserves at Egypt’s Central Bank (ECB) reached $16.34B as of September 2015, down from $20.08B in June 2015 and $16.87B in September 2014. This was combined with a further depreciation of the Egyptian pound as the exchange rate reached EGP7.83/USD by the end of September 2015 compared to a previous quote of EGP7.63/USD by the end of June 2015. Commercial banks managed to stretch the volume of credit facilities extended to clients by 22.13% y-o-y by June 2015 to $90.63M, of which almost 70% were in favor of the industrial sector. Equally, deposits at commercial banks rose by a yearly 21.3% to $219.66M over the same period. In details, local currency deposits, constituting 70.1% of total deposits surged by 20.2% opposed to an 11.6% growth in foreign currency deposits.

Challenging global economic developments and local political and security conditions collectively stood in the way of the Egyptian stock market reflecting the recovering economic performance. In details, several factors took their toll on EGX 30 performance during the 3rd quarter of 2015, including the Greek economic crisis, the drop in China’s capital market, and the steep downturns in global equity markets during the famous “Black Monday”, the arrest of the minister of agriculture on corruption allegations and the continuous fear of militant attacks. Thus, the Egyptian index shed 12.4% from the previous quarter to settle at 7332.88 points, widening its year-to-date loss to 17.9% compared to a 6.2% loss in Q2 2015. Market capitalization tightened by 11.6% from the period March-June 2015 to reach $55.65B by the end of September 2015 with the number of transactions slumping by 13.6% to 898,589 in Q3 2015. The average daily volume traded reached 143.96M shares worth $43.75M during Q3 2015 compared to 128.45M shares worth $54.39M recorded in Q2 2014.