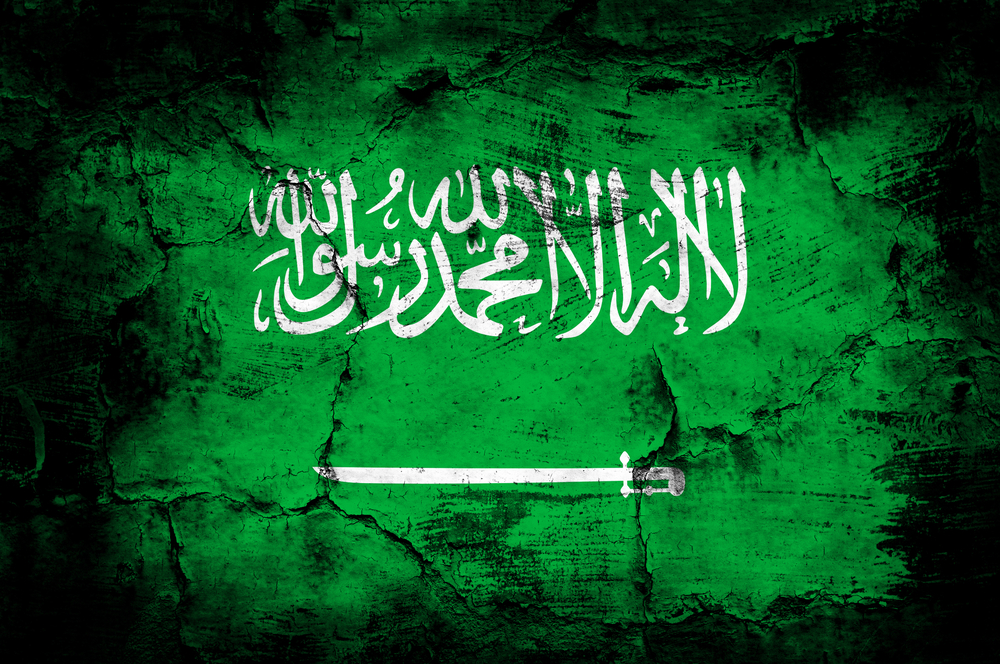 In the cheap oil era, Saudi Arabia is remaining true to defending its market share on the oil market by not cutting its output as it believes it can sustain lower oil prices more than other players such as US shale producers. The International Energy Agency expects this strategy to eventually lead to a reduction in the excess supply on the oil market but this time from non-OPEC countries. The agency estimates oil production in non-OPEC countries such as the US, Russia and the UK, to decline by 500,000 b/d as early as next year.

The private sector seems to be pulling through despite the drop in oil prices. The Emirates NBD Saudi Arabia PMI managed to post a higher average in Q3 despite lower oil prices. The average PMI reading for Q3 registered 57.6 slightly higher than the 57.1 seen in the past quarter. The improvement in PMI readings was due to higher oil production which in turn boosted the manufacturing activity, included in the PMI.

Inflation reached its highest level of the year in September. According to the Central Department of Statistics and Information, inflation stood at 2.3% in September mainly lifted upwards by rental inflation. Rental inflation also reached its second-highest level of 2015, standing at 4.8% in September. Rental prices are on the up since the market for property sales remains expensive to a large portion of the Saudi population, especially after the introduction of stricter mortgage regulation back in November 2014, whereby one can only borrow 70% of the property’s value.

On the external front, trade activity was less pronounced during the third quarter of 2015. According to the central department of statistics, the value of non-oil exports declined by a yearly 25% to $11B while the value of total imports fell by 16% to $37.9B. In September alone, the top import destinations were China, the US, Germany, South Korea and Japan while the top export destinations were the United Arab Emirates, China, India, Singapore and Qatar. As for oil exports, they totaled 7 million barrels per day during the month of August, increasing by a yearly 5%.

Moreover, oil production and oil demand increased in the Kingdom despite the global supply glut. In August, Saudi Arabia’s crude oil production reached 10.3 million barrels per day up by a yearly 4%.  The increase in oil production confirms yet again that Saudi Arabia’s priority is to keep its market share rather than contribute to lowering oil supply. According to OPEC, local oil demand in August rose by around 5% to 2.86 million barrels per day. Local oil demand was boosted by higher demand from the transportation sector, especially in aviation, due to end of summer holidays. Demand for fuel oil and “direct crude for burning” was linked to additional summer power use, especially the usage of air conditioning. 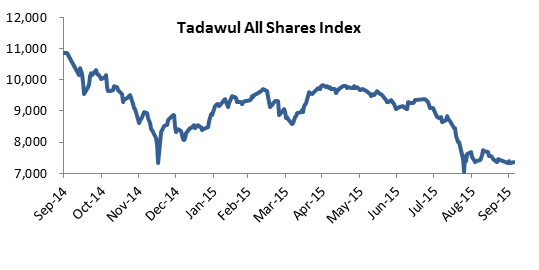 As 90% of Saudi Arabia’s budget resources stem from oil, the fiscal balance is a critical issue amidst the plunge in oil prices. The kingdom wants to maintain infrastructure spending in order to support economic growth, but with lower revenues, the fiscal balance is strained. In this regard, the IMF has urged the Kingdom to introduce VAT, cut electricity subsidies and reduce wages. The IMF also estimates that the Saudi Arabian fiscal deficit will stand at $150B or 20% of GDP this year.

To sustain heavy government spending in a context of low oil prices, Saudi Arabia turned to debt markets and to the country’s foreign reserve assets. The government started issuing bonds to finance itself: The value of issued bonds amounted to $5.33B and was bought by local banks and institutions. There were three tranches in the issuance with bonds maturing in five, seven and ten years. Cheaper oil also implies lower entries of foreign reserves into the country. In response to that the Saudi Arabian Monetary Agency, the country’s central bank, reduced its investments in foreign securities to the lowest since Q1 2013 to $445.93B in Q3 2015. With this, SAMA’s total reserve assets reached $654.5B in Q3 2015, down by 12% from the peak reached in Q3 2014.

Like its fellow Middle Eastern markets, the Tadawul Stock Exchange plunged in Q3 2015 on account of lower oil prices. Losses on the Tadawul Stock Exchange were also a result of Fitch’s decision to cut its outlook for Saudi Arabia’s debt from stable to negative in August. The Tadawul All Share Index (TASI) settled at 7,404.14 points, down by a yearly 32% and by 11% since year-start. In the first nine months of 2015, total market capitalization totaled $444.54B also recording a yearly double-digit decrease of 25%. The number of traded shares totaled 49.99 billion in Q3 2015 compared to 54.03 billion shares in the same period last year. The value of traded shares also fell by a yearly 20% to $353.02B.

Syria: Allies Extended a Lifeline for Assad’s Rule
Volume of Imported Goods Still Highest at the PoB Despite Slower Activity by September