Home » MENA in a Glimpse » Syria: Allies Extended a Lifeline for Assad’s Rule 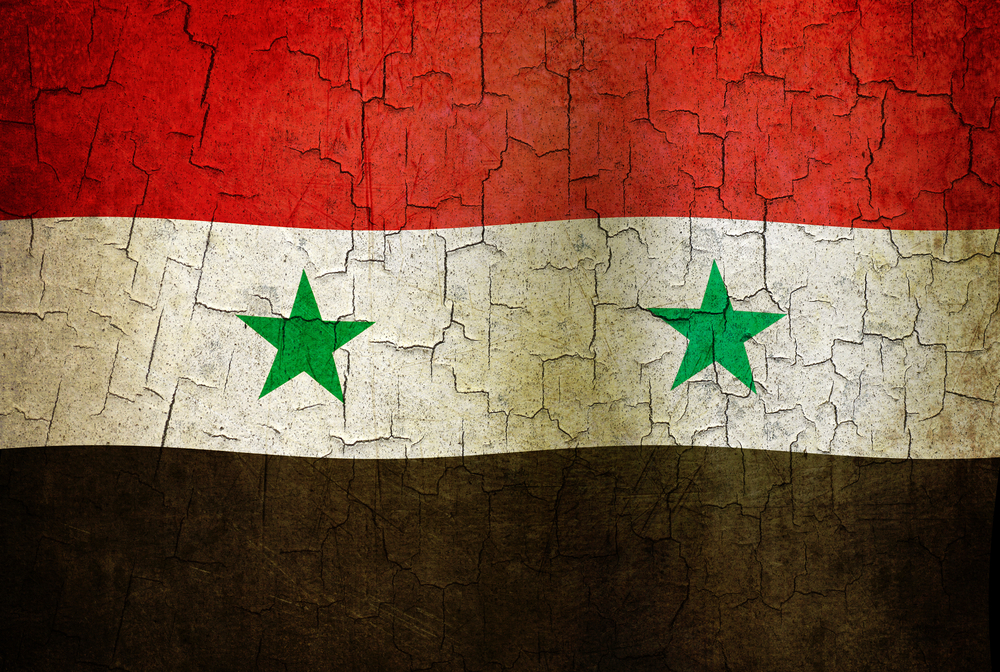 In the third quarter of 2015 (Q3 2015), the regime of Bashar el Assad continued to rely heavily on its allies Russia and Iran. Russia deployed its aircrafts and tanks in Syria in order to support the regime in its battle against the opposition.  As for Iran, it extended a new $1B credit line through its state –owned Export Development Bank of Iran to the Syrian Commercial Bank. This new credit line would be the second Iranian assistance after the $3.6B lent back in July 2013. With the costly war, the fresh cash will be used to finance imports and new projects. 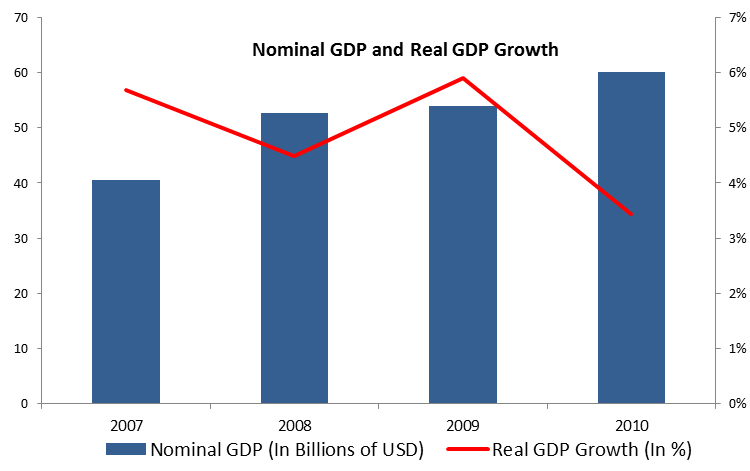 The regime is not only counting on its allies but is also counting on implementing popular legislation amidst tough times. In September, President Assad issued decrees according to which the sum of SYP 2,500 is to be added to the monthly salaries of civil servants and military personnel working in ministries, municipalities and all government owned institutions. The minimum salary exempt from taxes on wages and salaries was also raised from SYP 10,000 to SYP 15,000. The overall minimum wage and the minimum wage for private sector workers were also increased to SYP 16,175. The announced salary increases will go into effect as of October 1st.

As much as the regime is trying to present supportive measures the war is still having a devastating impact on the core sector of oil. The Syrian ministry of oil and mineral resources recently put the losses of the sector at over $50B since the war erupted. The crudes processed at the Homs and Banyas refineries totaled 2,970 metric tons of which 2,912 were sold. The oil sector is key for Syria’s economy and its decline is partly behind the 15.4% average contraction in GDP seen over the period 2011 -2014 and the expected 16% contraction in 2015. According to the World Bank, oil production slumped from 368,000 barrels/day in 2010 to 40,000 barrels/day in 2015.

Energy shortages are compelling ministries to call for rationing energy use and are leading to below-potential electricity production. The ministry of industry called on all its affiliates to cut down on their oil and fuel consumption as well as their overall maintenance costs. As for the state-owned electricity company, it is suffering from energy shortages. Recent official figures put the electricity production at 2,000 megawatts, below the potential 5,000 megawatts. 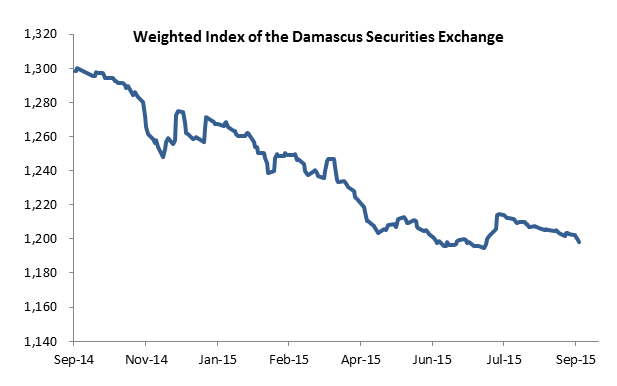 The trade embargo imposed on Syria and the trade disruptions brought by the raging war weighed negatively on its ports’ activity. Activity at the port of Tartous totaled 2.4 million tons up to 13/09/2015 compared to 3.81 million tons in the same period last year. Exports amounted to 514,000 tons compared to 675,000 tons in 2014. Exports mainly consisted of phosphate, cars, containers and food products. Imports also fell from 3.14 million tons in 2014 to 1.89 tons in 2015 and consisted of iron, wood, corn, coal and sugar. With slower import and export activities, the revenues of the company managing the port fell SYP 3.1 billion in 2014 to SYP 2.8 billion.

According to the World Bank, the fiscal cuts made by the Syrian government were not enough to counter the sharp fall in revenues. The fiscal deficit grew by an average of 14% of GDP during 2011-2014; that percentage is expected to rise to 22% in 2015. Total revenues reached their ultimate bottom of below 6% of GDP in 2014 and 2015 as oil and tax revenues were slashed.

The generalized economic degradation negatively impacts the business of commercial banks and the Central Bank of Syria. Many debtors are unable to repay their loans on time which is compelling the Central Bank to work on a scheme that would offer debtors easiness in repayment. The real estate bank followed suit and allowed shaky debtors to reschedule their debts over a five year span in case they repaid no less than 25% of the initial borrowed amount, all while keeping the same interest rate agreed upon at the time the loan was disbursed.