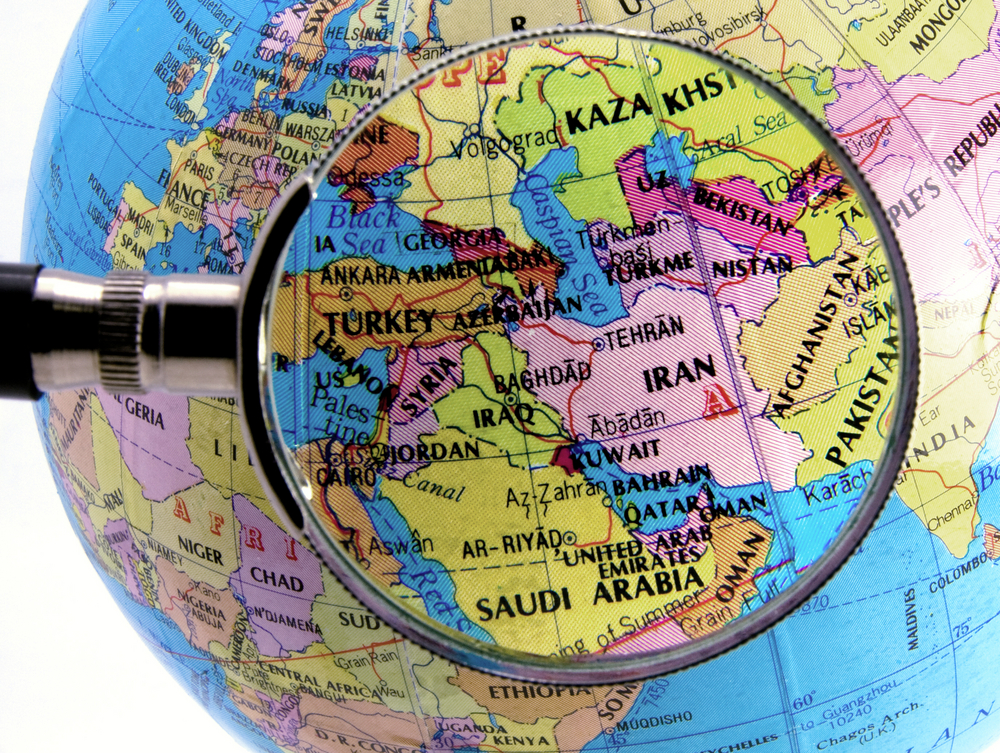 The economic outlook of MENA countries remained gloomy during the third quarter of 2015 due to low oil prices and intensifying conflicts in many parts of the region. Economies of oil-exporting countries buckled under tumbling stock markets and distress in both fiscal and external balances. However, their diversification strategies away from oil, mainly in favor of tourism and real estate activities, managed to partially reduce the damaging effect of lower oil prices. In this context, Saudi Arabia resorted to debt markets, for the first time since 2007, to ease the spillovers of bearish oil prices on the kingdom’s expansionary fiscal policy. Mega-projects to improve infrastructure and bolster the buoyant tourism activity continued to brand the United Arab Emirates’ strategy away from oil. Qatar was no different than the remaining GCC countries in terms of shrinking external trade activity and worsening public finances. However, the country benefitted from its right to host the FIFA in 2020 to boost its private sector, more specifically the construction and retail activities. The misfortune of the oil-exporting countries, caused by the global deterioration in the commodity prices, was in favor of Jordan’s trade position. However, the Hashemite Kingdom grappled with the substantial burdens deriving from regional conflicts and weak global economic performance on tourism activity, fiscal performance and financial markets.  When it comes to the MENA’s most populous country, Egypt recorded in Q3 2015 resilient economic performance, even if the pace was slower than that of the previous quarters. Remarkable progress in tourism and real estate activities was noted, despite the persistence of security incidents. Although the Egyptian stock market fell under the strains of the bearish trend in global financial markets and the local political and security developments, the lately discovered natural gas field is expected to boost investment sentiment in the coming period. Moving to the war torn Syria, the economic status-quo lingered in the country that witnessed, by the end of the third quarter, the intervention of the Russian bear to support the Assad regime. Ending up with Lebanon, anti-government protests stole the spotlights between July and September originated by the municipal solid waste crisis.

To read the full report click on the link below: