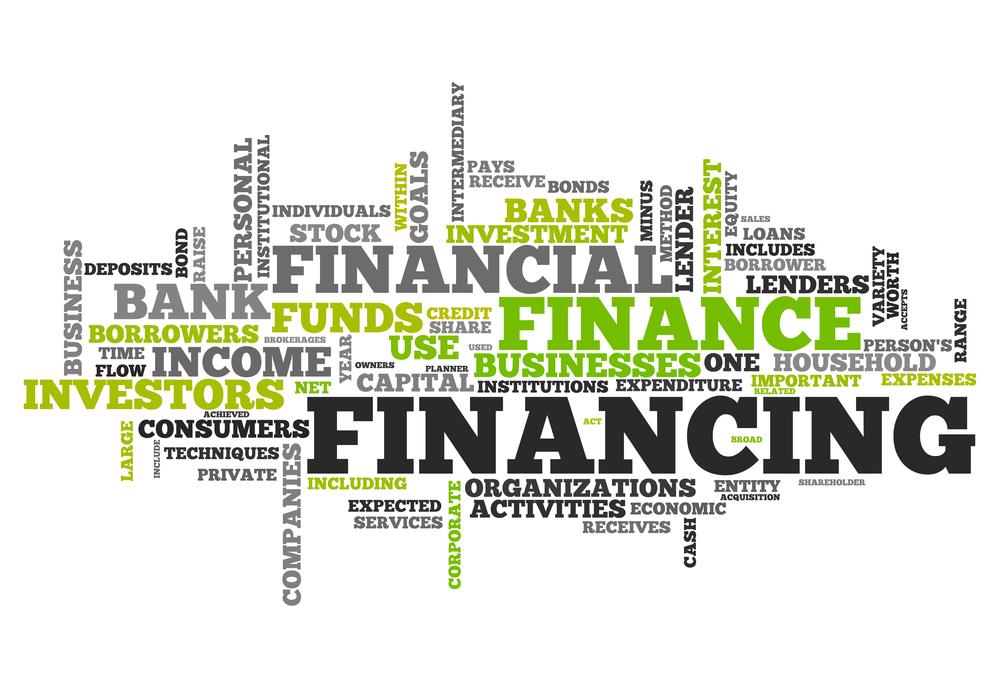 Lebanon has recently applied to become a shareholder of the European Bank for Reconstruction and Development (EBRD) in order to be allegeable to get loans from the bank. Hence, a fact-finding mission, headed by Ms. Hildegard Gacek, is currently in Lebanon and the findings will be presented to the board of the EBRD in May 2016, which will happen to be at the time when the Bank will celebrate its 25 years of existence.

EBRD was established after the end of the Cold War, for the main purpose of the reconstruction of Central and Eastern Europe.

The bank then moved part of its operations and investing activities to the southern and eastern Mediterranean (SEMED) region. In hindsight, Egypt and Morocco joined the Bank as shareholders in 1991, while Jordan and Tunisia became members in end 2011. All four nations arose from the Arab Spring with different political systems and a new impetus for growth. By November 2015, the EBRD had invested an excess of $2.3B in more than 80 projects throughout the region.

The operational priority in SEMED is to support the private sector particularly small and medium-sized (SME) enterprises by providing financing through local banks. In addition, it focuses on developing non sovereign financing solutions for infrastructure and promoting sustainable energy and energy efficient initiatives.