Home » Economic Digest » Value of Cleared Checks Declined by a yearly 8% to $60.57B by October

Value of Cleared Checks Declined by a yearly 8% to $60.57B by October 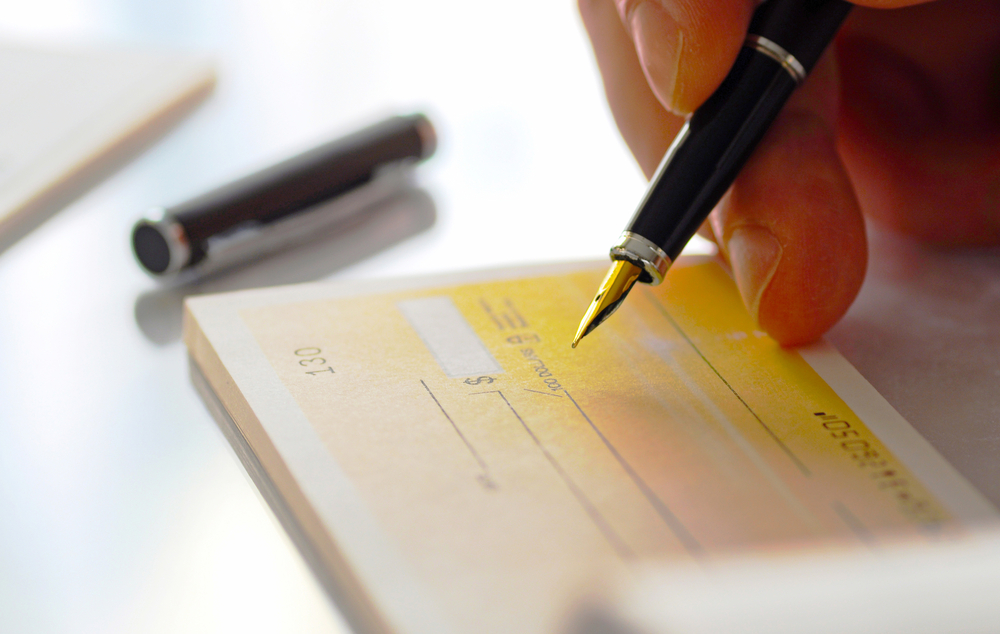 According to the Association of Lebanese banks, the value of cleared checks decreased by 7.69% from $65.61B by October 2014 to $60.57B by October 2015. Over the same period, the number of cleared checks dropped from 10.81M to 10.39M. This drop is partly linked to an overall subdued economic environment and to a shift in payment methods, whereby payment cards and electronic transfers are gaining popularity.

As for returned checks, they constituted 2.13% of total value of checks by October this year, down from the 1.95% recorded the previous year.

Value of Cleared Checks by October (in $M)