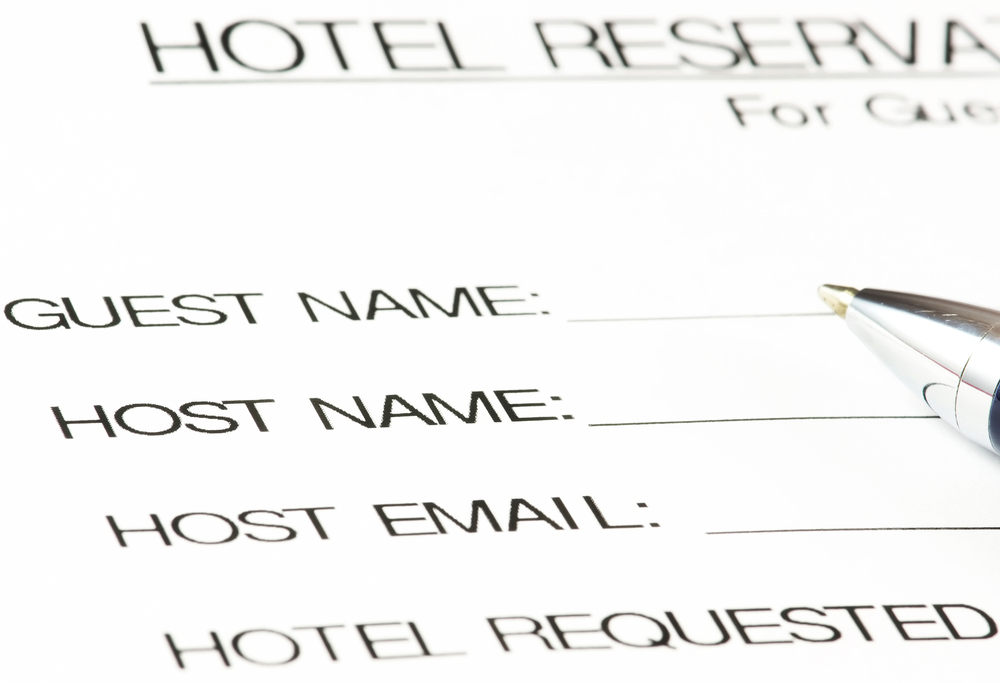 Hospitality markets in Abu Dhabi and Dubai were also down during the month of October with occupancy rates falling by 1 pp  each to 84% and  83%, respectively.

However, October saw improvements in the hospitality sectors of Oman, Jordan and Egypt.Oman’s occupancy rate increased by 9 pps to 77%, Jordan’s rate surged by 8 pps to 67% and Egypt’s occupancy rate rose by 2 pps to 51%.