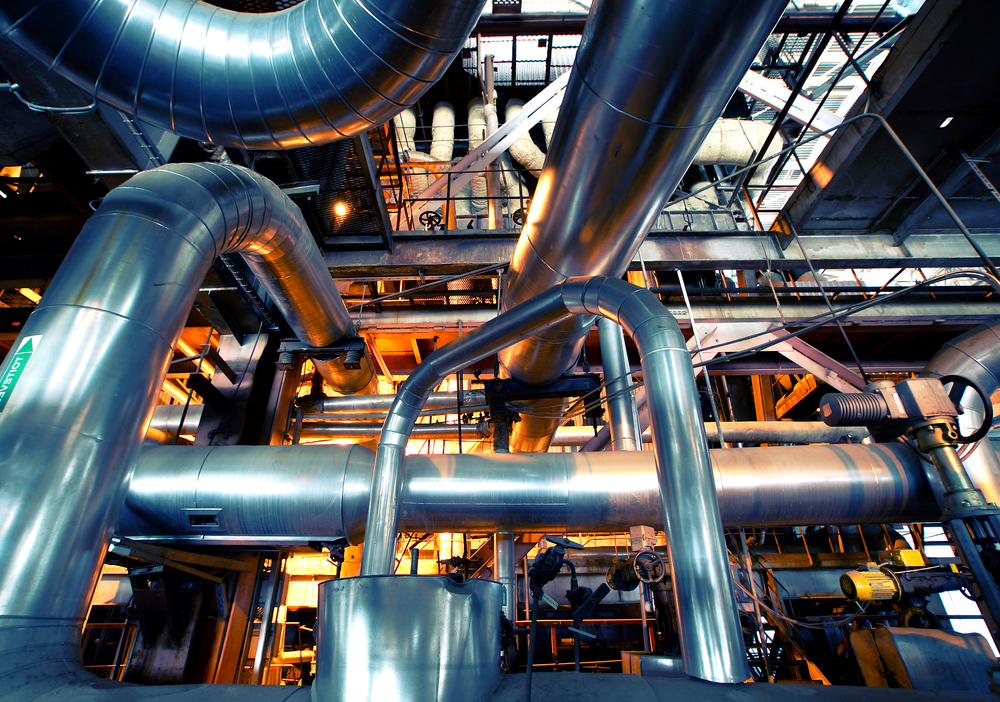 BLOMINVEST downgraded their rating on EZZ Steel from HOLD to SELL with a target price of EGP 7.45, as they don’t see the recovery of the company’s operational performance in the near term, or at least without some drastic measures that could incite positive cash flows into the company. BLOMINVEST’s valuation is based on both the DCF model and a relative valuation through the multiple EV/EBITDA. Both models are yielding large downside potentials for the company at its current status.

Although EZZ Steel remains one of the largest suppliers of steel in the Egyptian market with a 50% market share and little competition given its large production capacity, and despite his large assets of over EGP 20 billion, BLOMINVEST believes that the group’s operating performance is under a lot of stress and will not recover in the coming months.

EZZ steel had released earlier this month its results for 2015Q2, showing a yoy decline in H1 revenues by 9.84% to EGP 9.25 billion, and lower net profits reaching EGP 438 million compared to EGP 143 million in H1 2014. The group’s income was especially distressed by the high interest expenses of EGP 559 million, as the group stands a large debt of EGP 13 billion.