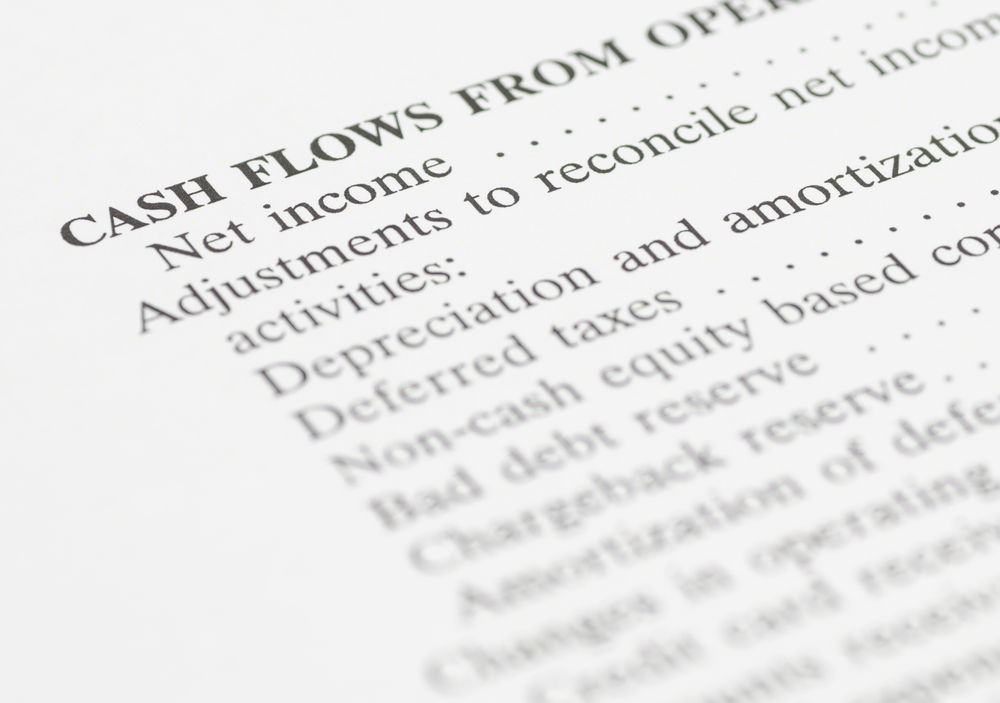 According to its balance sheet, the subsidiary’s total assets also grew by 25% since year-start to $4.98B with loans and facilities to customers registering a 26% year-to-date growth to $2.08B by September. On the liabilities’ side, Customer deposits went up by 24% since year start to reach $4.38B by September and total equity nudged up by 1% to $330M at the end of September.

Broad Money Decreased by LP 274B during the Week Ending November 12
Fiscal Deficit Widened by a Yearly 17.38% to $2.61B by September