Home » MENA in a Glimpse » Tourism in Egypt: Struggling for Recovery amid Persisting Security Developments

Tourism in Egypt: Struggling for Recovery amid Persisting Security Developments 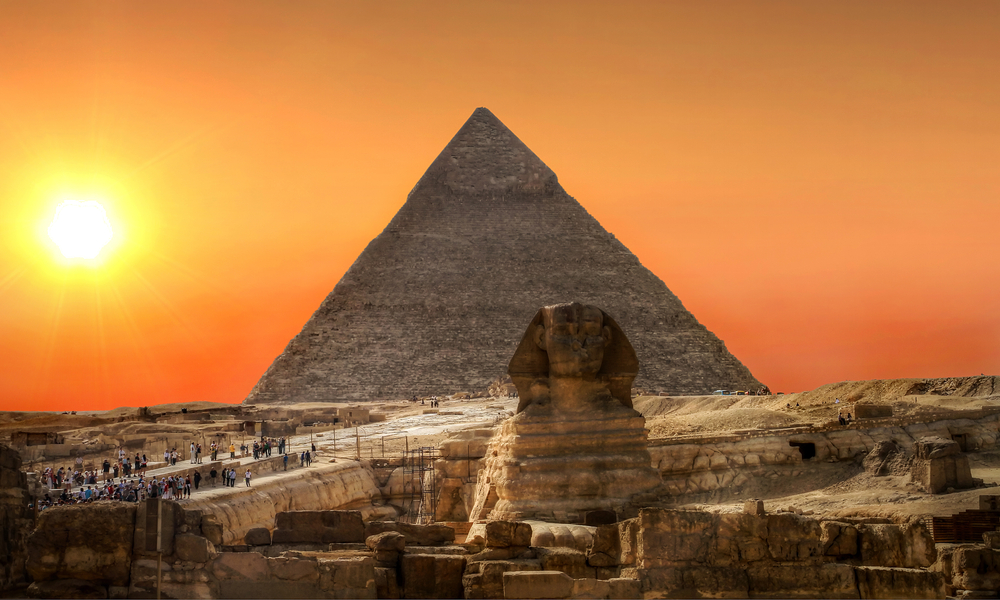 Even though tourism is not a major contributor to the country’s national output, Egyptian authorities heavily rely on the sector to boost the country’s induced revenues, employment and investment projects. The World Travel and Tourism Council (WTTC) revealed in its latest report for 2015 that the total contribution of Travel and Tourism (T&T) was estimated at 12.8% of Gross Domestic Product (GDP) in 2014 with a yearly 2.9% growth projected for 2015. As for the direct contribution of T&T, it stood at $14.97B in 2014 (the equivalent of 5.9% of GDP) and is expected to reach $15.44B by the end of 2015.

Tourism in Egypt was not spared from the regional rage’s spillovers that emerged in 2011 and severely hit Arab countries economies. Four years after the “Arab Spring”, tourism activity in Egypt is still struggling to regain 2010’s position when the number of tourists’ arrivals almost hit the 7-million row during the second half (H2) of the fiscal year (FY) 2010/11 only.

The tourism sector has a direct and considerable contribution to the levels of employment in Egypt. While 5.2% of total employment is generated by the direct contribution of T&T in 2014, the partial recovery of tourism is expected to directly boost the number of created jobs by 5.4% y-o-y in 2015. As for T&T’s total contribution, more than 2.94M jobs (almost 11.6% of total employment) were directly and indirectly supported by the sector in 2014 and this volume is expected to rise by a yearly 4.3% in 2015 to almost reach 3.07M.

In the light of the worsening security incidents, the Egyptian government, targeting a hard-to-reach 12M tourists by the end of 2015 , has long invested in advertising and marketing to make up for the sector’s deteriorating receipts since 2010. “We miss you” is one of the most famous tourism campaigns in 2014 targeting Gulf Arabs, while “Egypt is close”, which was launched through 2014 and in the first few months of 2015, was more addressed towards Arab tourists.

Despite ongoing security incidents, the economic summit that took place in Sharm el Sheikh in March 2015 was mainly behind the noticeable progress in the Egyptian tourism activity during H2 FY2014/15. As a matter of fact, tourist arrivals improved by 8.1% year-on-year to settle at 4.79M visitors between December and June 2015. Similarly, the number of nights spent rose by 5.3% y-o-y over the mentioned period to reach 45.86M.

European tourists kept on accounting for the bulk of vacationers in Egypt during the second half of FY 2014/15. Constituting 75% of total tourists, incomers from European countries posted a yearly growth of 5.0% to reach 3.58M during the period Jan-June 2015. This could be partly due to the lift of  flights halts to Egypt by some European countries. According to the latest data published by the Central Agency for Public Mobilization and Statistics (CAPMAS), Russians alone, represented 41.4% of total European tourists and 31.9% of total incomers to Egypt in H2 of FY 2014/15. Tourists from the United Kingdom and Germany grasped the second and third ranks with respective shares of 12.0% and 11.6% of total European tourists.

African countries came in the third rank with a share of 4.3%, constituting a 7.8% yearly rise. Incomers from Sudan grasped 50.5% of African tourists to Egypt, almost 1.9% of total tourists.

The recovering tourism positively influenced the hospitality industry. This could be mainly attributed to the 32nd round of the Pharaohs International Cross Country Rally that attracts participants from all over the world. Hence, the occupancy rate of 4- and 5- stars hotels in Cairo revealed, for the first time in 3 years, an improvement of 18 percentage points (p.p.) to 48.3% in H2 of FY 2014/15.

Average Occupancy Rate in Cairo between December and June

To sum up, tourism in Egypt was heavily impacted by the political and security developments that were taking place since the emergence of the Arab Spring. Even though the performance of the sector revealed improvement in the second half of FY 2014/15, the ongoing security incidents, which are continuously recurring in the country, will certainly push the flow of tourists away from Egypt.

Insurance Sector Kicks Off 2015 on a Good Note
Airport Passengers Rose by 10.5% up to November