Blominvest Issues a REDUCE rating on Arab Bank with a Target Price of JOD 5.86/share on Expected Slow Results 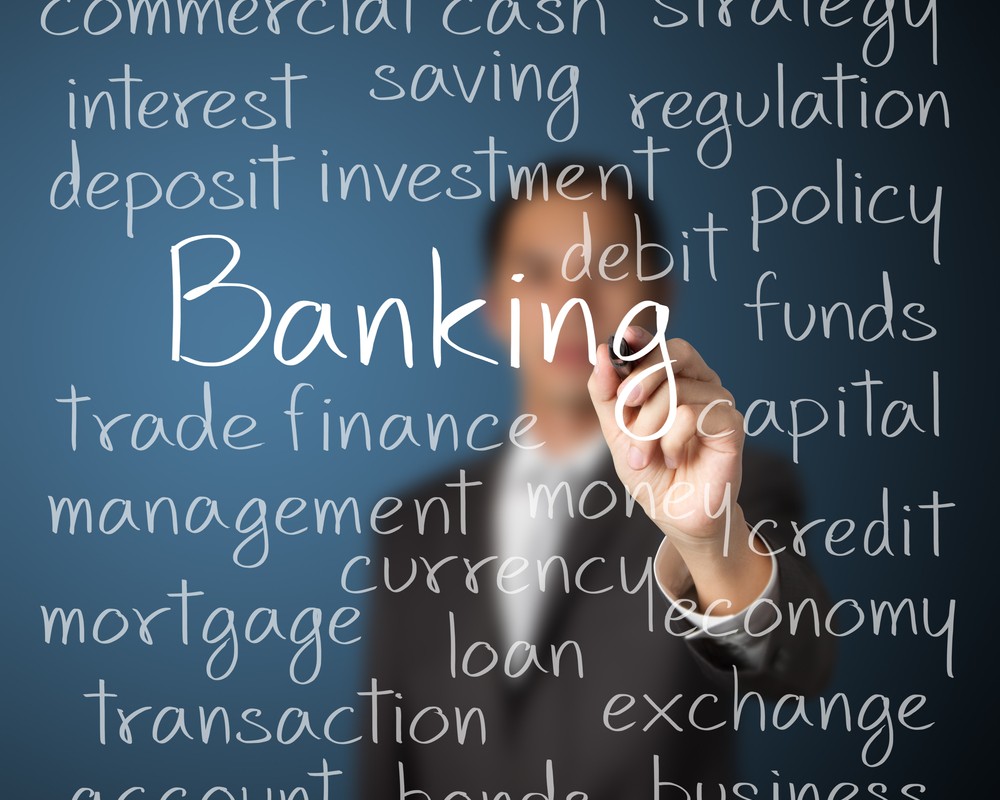 We recommend a Reduce rating on Arab Bank’s share, as we expect this year to close on a 2.17% decline in profits to $564.6 million, incorporating our estimates that Q4 will end with a minor loss. Our view is based on: the continuing decline in average interest rates on deposits and loans which is offsetting the mild growths achieved in deposits and loans, the increasing non-interest expenses, and the anticipated provisions typically accounted for at year end. We therefore expect 2015’s profits to end at $564.6 million despite a steady stream of net revenues reaching $1,075 million.

We expect 2016 onward to fare slightly better but view tighter interest rates and spreads in 2016 as the bank expands outside the high-yield-environment countries in the MENA region. While the latter countries continue to represent growth opportunities, their economic and political volatility (such in Palestine, Egypt, Tunisia and Lebanon) threaten a lower asset quality and higher non-performing loans (NPL), knowing that the current NPL ratio of Arab Bank as at September 2015 remains high at 6.4% compared to 6.7% at end of 2014. Meanwhile, diversifying away towards the GCC countries and Europe, will pressure interest revenues given their low interest environment.

The main pressure on the bank’s profits until September came from the surge of non-interest expenses (salaries and wages) by 7.46% to $617 million. Meanwhile, writing off loan impairments boosted the third quarter’s results by $21 million. The group’s provisions for defaulting loans have lessened since pre-2014 years, and are now at around 0.9% of net revenues, compared to previous level of 15% of net revenues in 2014, and exceeding 30% earlier.

Regarding the lawsuits raised in the United States against the bank for financing of terrorists and terrorist organizations in Palestine, the court decision was adjourned until May 2016 after both parties agreed to arrangements, deemed in favor of the bank. We have no reason to believe that further provisions than the ones already allocated by the bank, will be necessary for this case or for the other cases held against Arab bank, but we continue to see medium risks in light of the uncertain outcomes.

Beirut Stock Exchange: Most Traded Stocks were Down on Monday
Syrian War Subdued Trade Activity at the Masnaa Custom Office by October 2015