Trade activity at Lebanon’s main customs offices was down during the first ten months of the 2015. Total imports fell by a yearly 16% to $14.69B while total exports fell by a yearly 11% to $2.49B. The decline in the value of imports is partly due to the drop in imported volume from 13.29M tons up to October 2014 to 12.86M up to October 2014, but it also due to the decline in the prices of oil and the depreciation of the euro. Meanwhile, the drop in exports is almost entirely accounted for by a drop in volume from 1.96M tons by October 2014 to 1.77M by October 2015.

Due to the ongoing war in Syria and the rebels’ seizure of the Nassib border crossing between Syria and Jordan , the volume and value of imports processed at the customs office of Masnaa by October 2015 plummeted by 60% each to $124.08M and 92,729 tons, respectively. 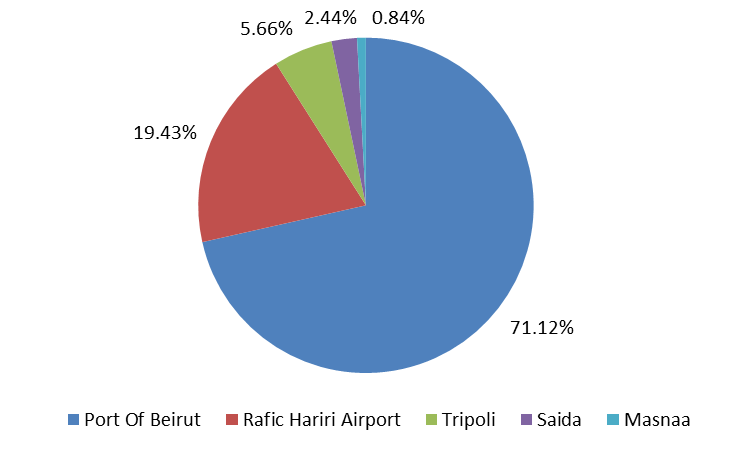 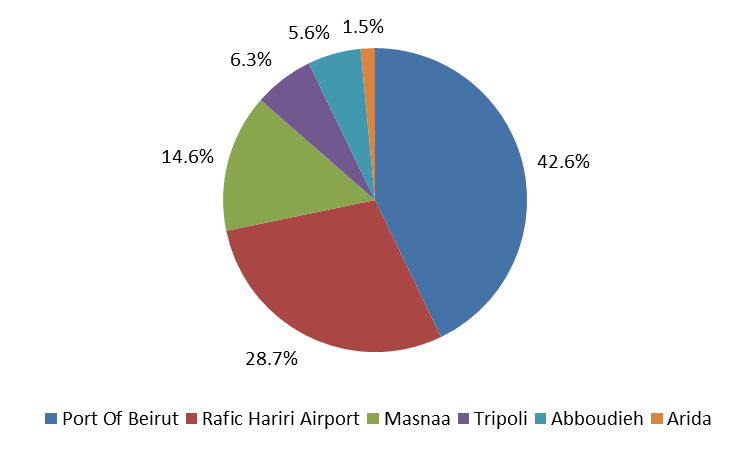