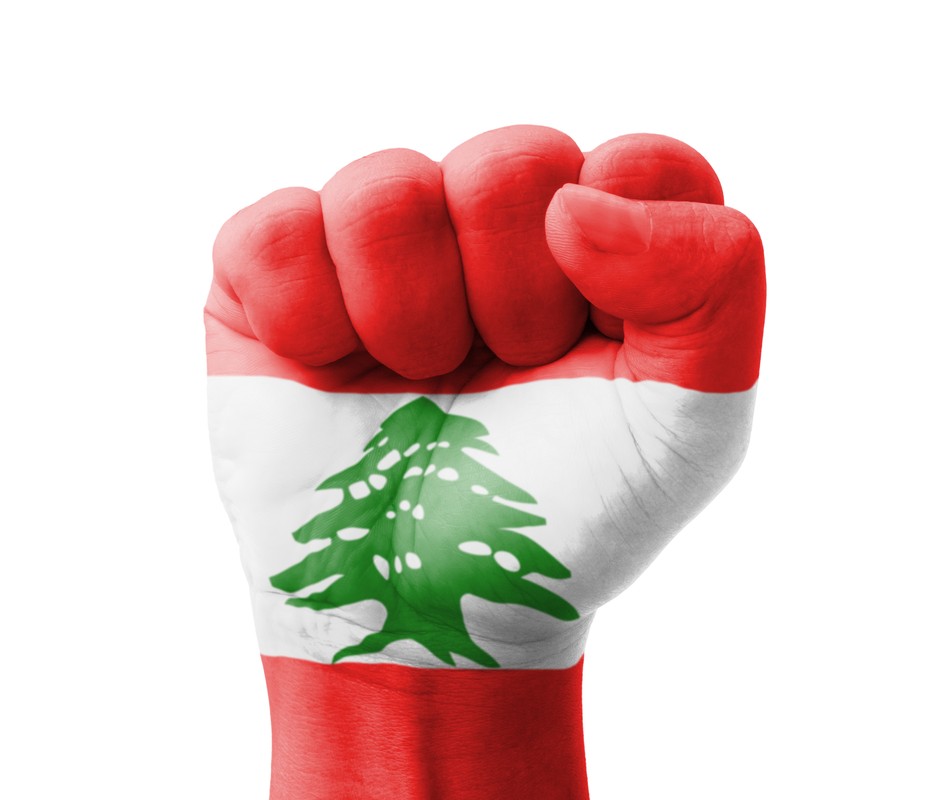 In its quarterly analysis for Q1, 2016, Business Monitor International assessed each of the strengths, weaknesses, opportunities and threats (SWOT) of the Lebanese economic scene.

In terms of strengths, the report stated that Lebanon has a strong tradition of commerce and enterprise centered in Beirut as an important trading hub. Decades of emigration, aided the country in establishing extensive trade networks. In addition, following the 2006 war and subsequent political turmoil illustrated that the banking sector is reliant enough to overcome any future crises.

Regarding weaknesses, Lebanon’s large public debt means that a significant share of fiscal spending goes into debt servicing rather than productive expenditure. The country’s trade deficit is still large, and the county’s currency peg means there is little leeway to regulate this.

Lebanon’s opportunities lie in the improvement of the political system which would provide room to undertake much needed reform to the economy.

Finally, Lebanon’s threat is directly related to the tourism sector, which is an essential part to the economy. Since, tourist inflows are sensitive to political and security developments the number of tourists numbers will remain weak as long as the political situation is unstable.