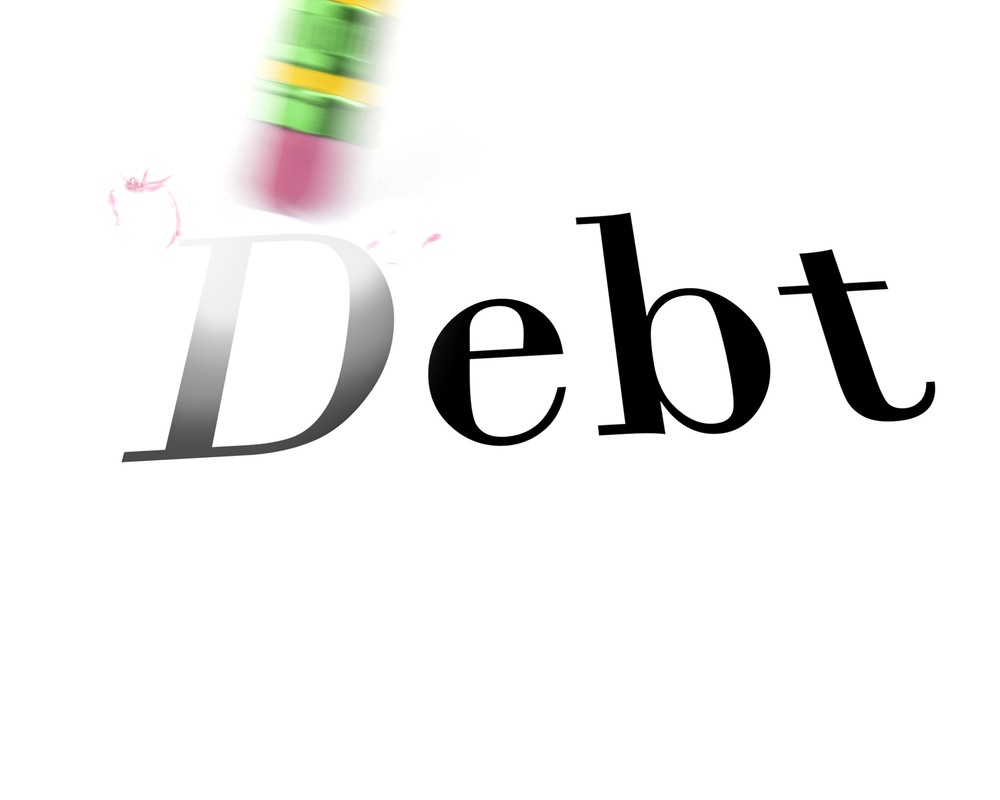 Commercial banks remained the largest subscribers of Treasury bills and bonds with a share of 47.1%, followed by 36.1% stake for BdL and 16.8% for the non-banking sector. 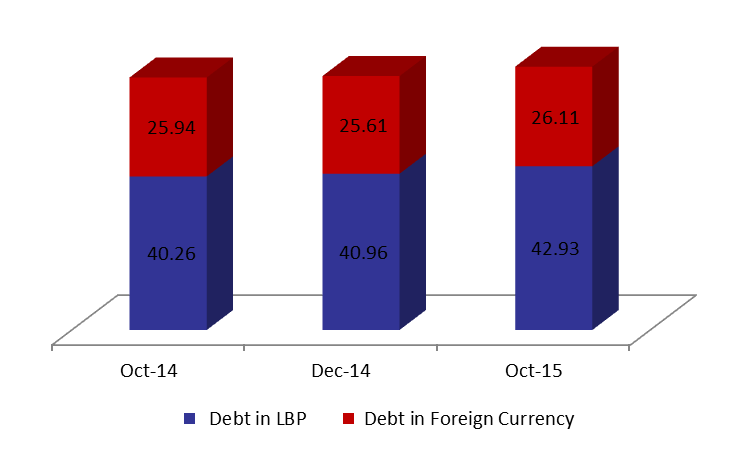