Home » Financial Markets » MoF Raised LP 145.57B in the TBs Auction Held on the 31st of December 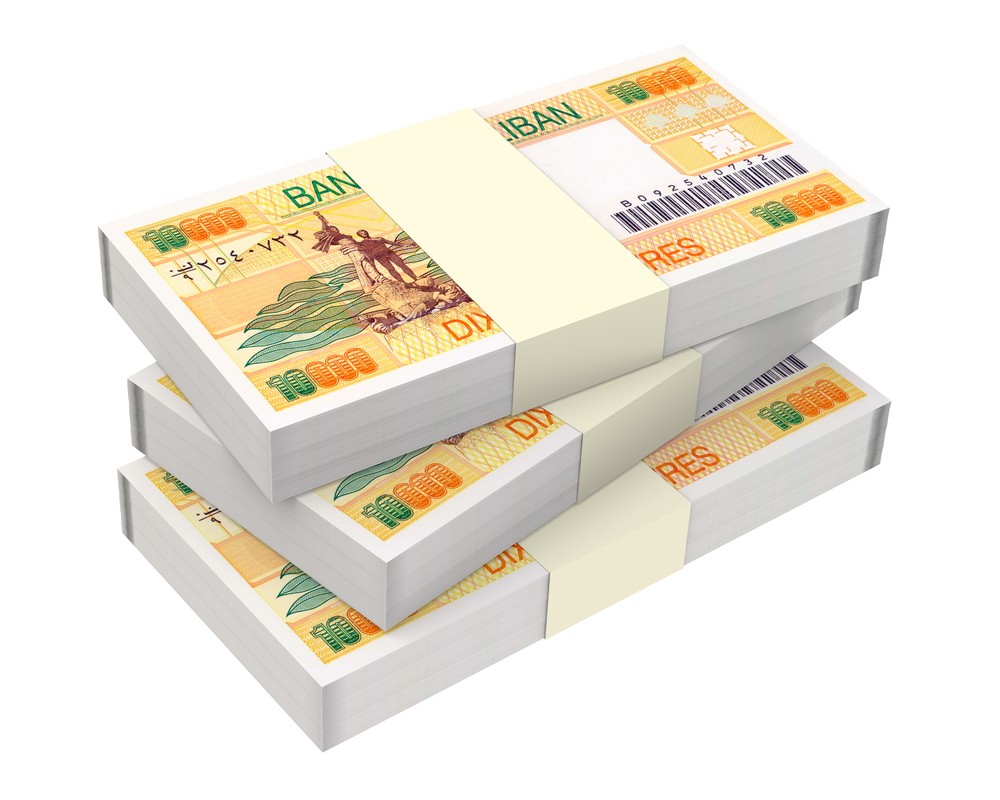 Total deposits (excluding demand deposits) grew by LP 1,376.78B ($913.28M) during the three weeks ending December 24, given the LP 197B increase in term and saving deposits in LP and the $783M expansion in deposits denominated in foreign currencies.

Over the above mentioned period, the broad money dollarization rate experienced a downtick from 57.93% on November 26 to 57.77% on December 3. According to the Central Bank, the overnight interbank rate steadied at 3.00% by the end of October 2015.

4,000 sqm Cosmetics Factory to Open in Bchamoun
The Real Estate Sector Pushed Down the BSI during the Week