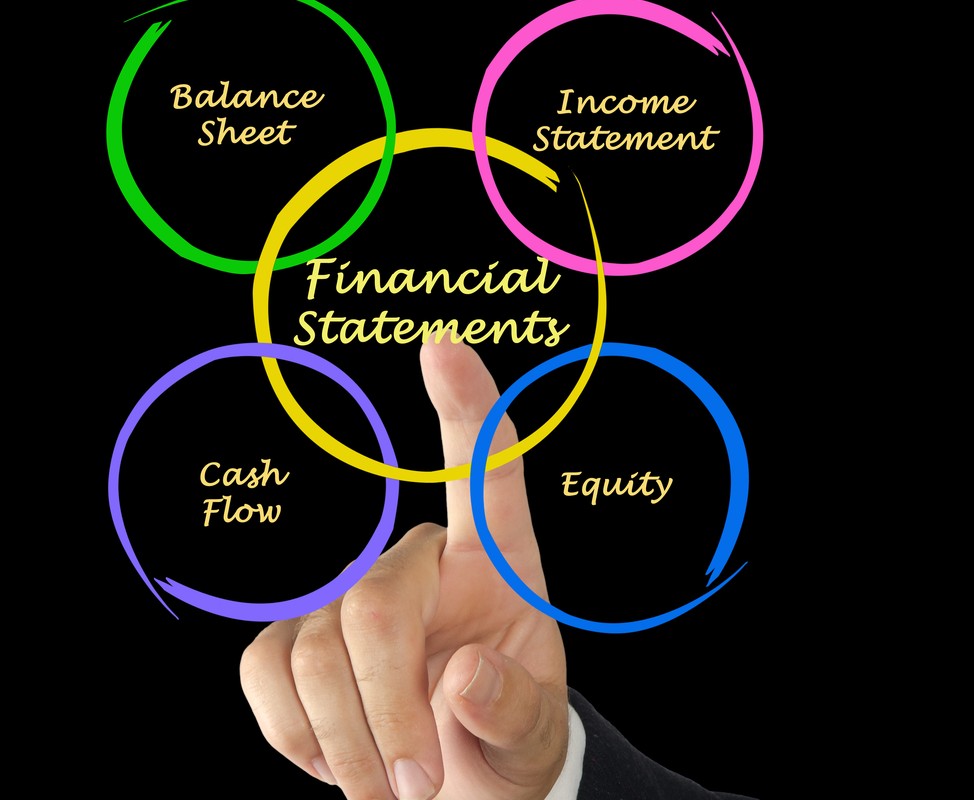 The non-audited financial results of the three largest Lebanese banks – BLOM Bank, Bank Audi, and Byblos bank — for 2015 reveal steady growth and financial strength, despite the political and economic instability in Lebanon and the region. The main reasons behind this performance are the banks’ cautious credit policies and the rise in profits at their foreign subsidiaries. Combined net profit for the three banks grew to $968.4 million in 2015, up by 8.74% from 2014.

As to relative profitability ratios, such as the return on average common equity (ROAcE) and the return on average assets (ROAA), which measure the productivity of using capital and assets, BLOM Bank came again on top with its ROAcE reaching 16.04% and its ROAA 1.42%. Bank Audi came second with an ROAcE of 13.6% and an ROAA of 0.96%, while Byblos’ Bank ROAcE stood at 9.68% and its ROAA at 0.83%. What drives BLOM Bank’s best scores in profitability is its lowest cost-to-income ratio at 36.43%, compared with 49.87% for Byblos and 54.44% for Audi.

What marks the three banks’ record, in addition to their noted performance in profitability and growth, is their strong financial standing as reflected in a variety of crucial financial indicators. For instance, BLOM Bank’s (Basel 3) capital adequacy ratio and primary liquidity ratio stood at a healthy 18% and 67% respectively, while Bank Audi’s net non-performing loans ratio was only 0.9%, and Byblos Bank’s coverage ratio for non-performing loans by specific and collective provisions reached a good 107.6%.

Once again, the financial results of the three largest Lebanese banks indicate their ability to adjust to the difficult operating conditions facing them and the success of their expansion policies. All this makes these banks quite remarkable in terms of their flexibility and the soundness of their strategies, and bodes well for their unique ability among Arab banks to navigate the turbulent financial and economic waters in the region.

For the PDF version, click on the link below:

Financial Results of the Three largest banks for 2015