Total Number of Passengers in January 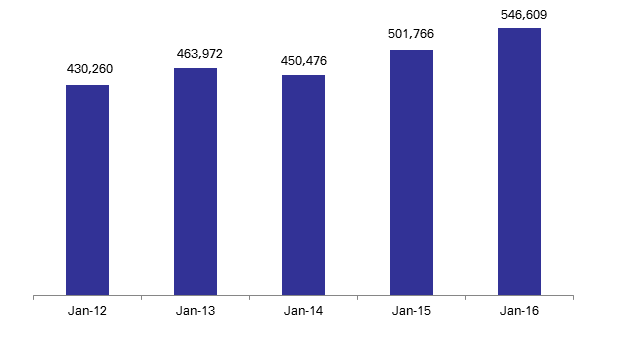 BLOM and Solidere “A” Shares Pushed up the Beirut Stock Exchange on Wednesday
The Euro Reaches the $1.12-Mark on persisting Dollar Selloff