Home » Financial Markets » MoF Raised LP 463.84B in the Treasury Bills’ Auction Held on the 18th of February

MoF Raised LP 463.84B in the Treasury Bills’ Auction Held on the 18th of February 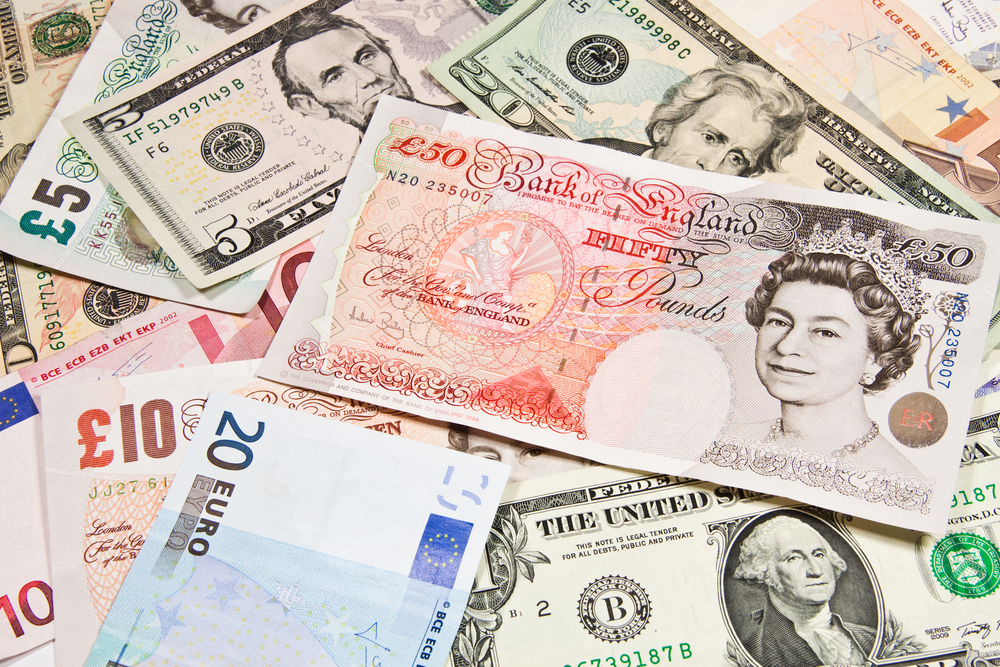 Total deposits (excluding demand deposits) increased by LP 137.37B ($91.12M) during the week, given the $17M contraction in deposits denominated in foreign currencies and the LP 163B increase in term and saving deposits.

Over the above mentioned period, the broad money dollarization rate ticked down from 57.75% on the 28th of January to 57.67% on the 4th of February. According to the Central Bank, the overnight interbank rate steadied at 3.00% by the end of October 2015.