Home » MENA in a Glimpse » Jordan: Feeling the Effect of Low Global Growth 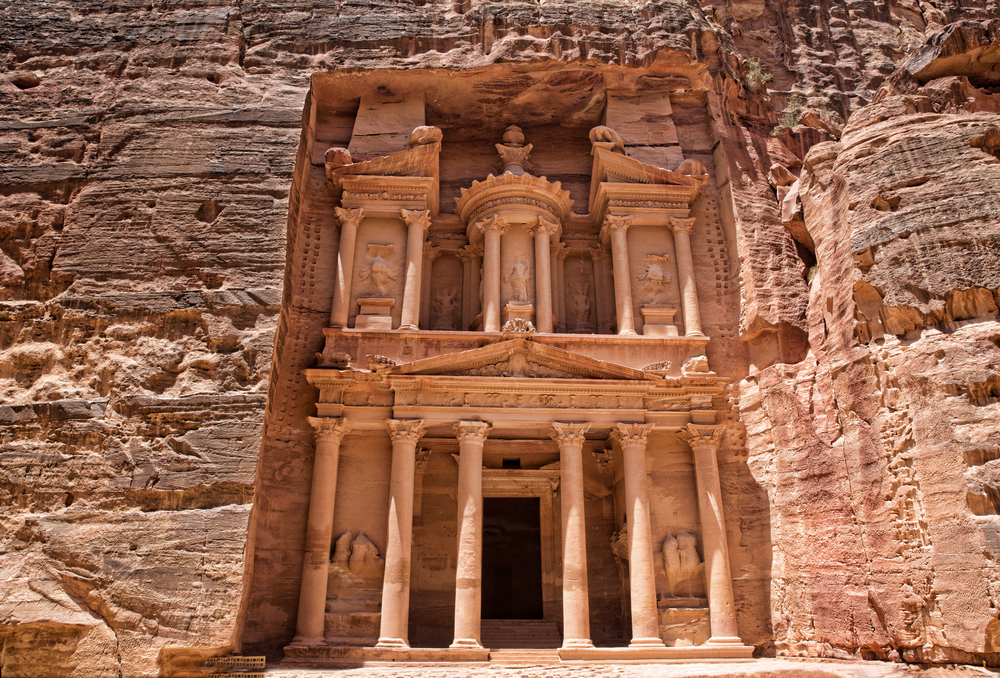 2015 proved to be a very challenging year for the majority of global economies. However, while the Hashemite Kingdom was certainly affected in certain aspects, with the first six months proving to be especially difficult due to the compounded impact of local and regional concerns, Jordan did manage to protect its economy from more severe consequences. Improvement was mostly witnessed in trade, while the second half of 2015 saw Jordan recover from earlier drawbacks in most sectors.

Jordan’s tourism sector significantly improved from the poor performance witnessed over the first half of 2015 following poor global economic conditions and local security concerns. By the end of Q3 2015, the annual decrease in total tourists improved from 17% by June 2015 to 5.3% by end-September. This translated in to a total number of 3.78M visitors to the Kingdom, compared to 4.16M over the same period in 2014. The EY Middle East Hotel Benchmark Survey also indicated the drop in tourism activity, as the hotel occupancy rate over the entirety of 2015 decreased by 6 percentage points to 56%, while the average room rate and yield revealed respective annual downturns of 4.7% and 13.7% to $109 and $61, respectively.

The Amman Stock Exchange ended the year at a decrease of 1.35% from 2014’s close, following a flurry of foreign investments in listed securities during December. During the month, 75.8% of trading value on the Amman Stock Exchange represented non-Jordanian investment, contributing to net inflows of foreign investment of $14.95M (JOD 10.60M) during 2015. The ASE’s market capitalization decreased by 0.35% annually to $22.72B (JOD 16.11B). Total trading volume reached 1.65B shares, up from 1.42B the previous year. The value of total trades mirrored the increase in total trades, gaining $500M to $2.93B by end-2015.

The United Arab Emirates: Resorting to Fiscal Consolidation in the Face of Global Economic Pressures
BDL’s Total Assets Increased by 2.41% in February