The board of Directors of BLOM Bank S.A.L convened on March 18th, 2016 and recommended to the General Assembly. The General Assembly will be held on the 14th of April, 2016 at 10:00 am in Beirut, Lebanon at the Bank’s Headquarters in Verdun, to distribute a dividend of 1,250 LBP/share on its common shares and GDRs for 2015.

The agenda of the meeting will include, among other things, the approval of the financial statements for 2015, the clearing of the Board members from their duties, and the confirmation of their remuneration.

On another note, BLOMINVEST Bank’s board of directors invites all its shareholders for an ordinary annual general assembly that will be held at the bank’s headquarters in Verdun on April 8, 2016 at 11:00 a.m. The meeting’s agenda will include the approval of 2015’s financial statements, the clearing of the Board members from their duties, the election of a new Board of directors, and the appointment of external auditors for the coming 3 years. 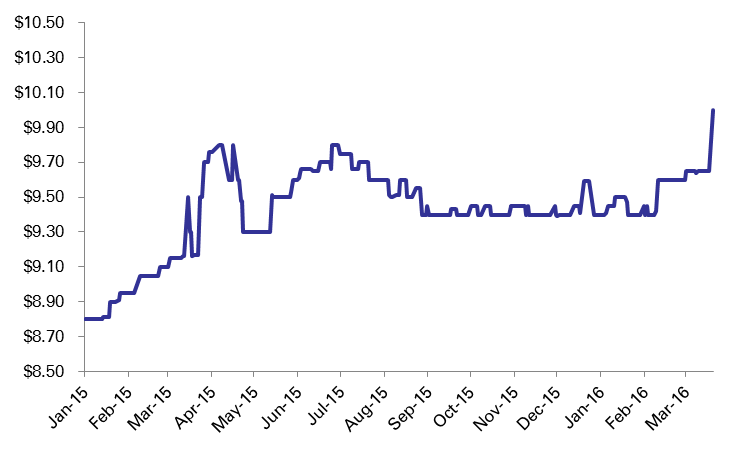