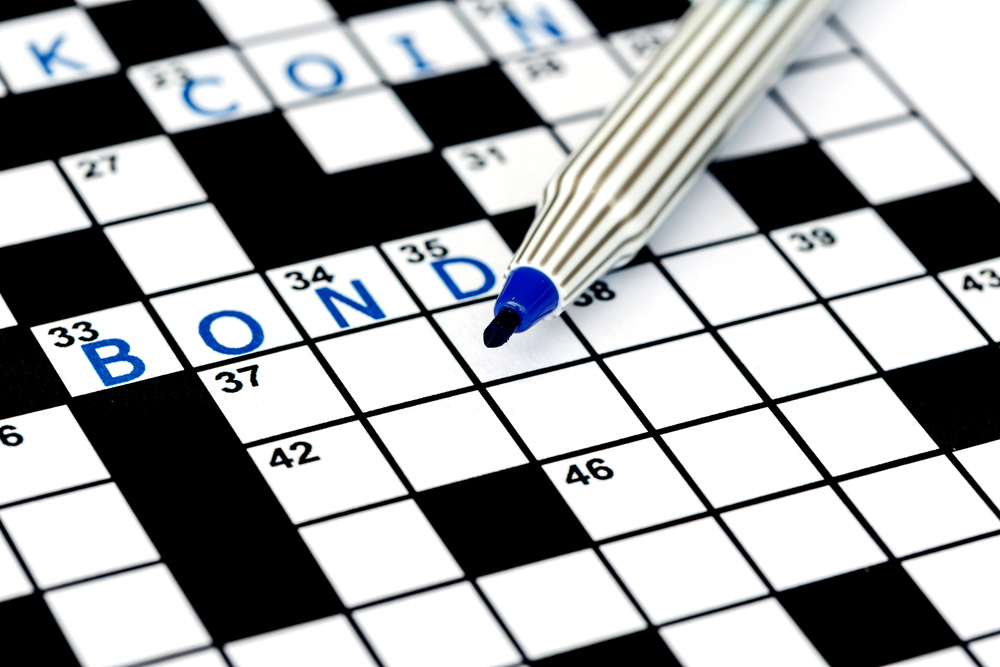 As for the US, demand for the 5Y US treasuries increased on Tuesday, causing the spread between the 5Y yield on the Lebanese Eurobonds and that of their US counterparts to widen by 10 bps to 496 bps. 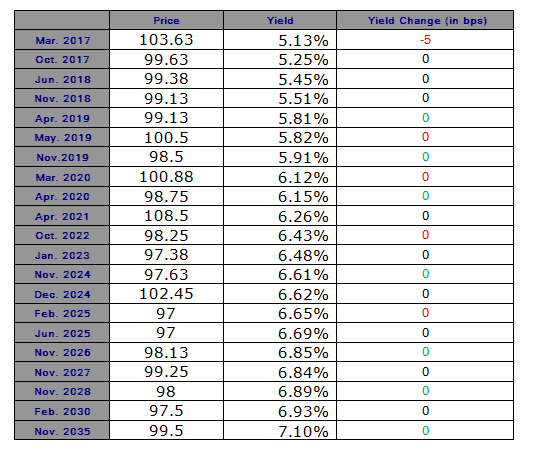