Byblos Proposed to Pay LBP200 per Common Share as Dividend 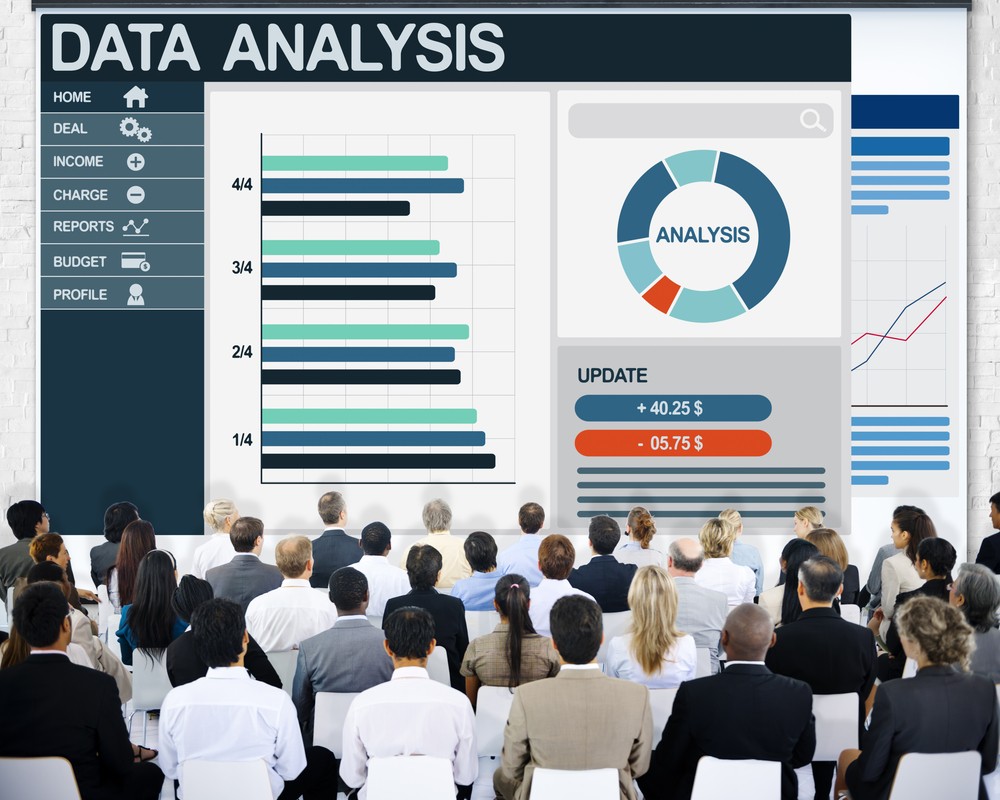 Byblos bank invited the common and preferred shareholders to attend the annual ordinary general assembly on the 26th of April 2016, in the Bank’s headquarter in Achrafieh. During the upcoming assembly, the board will propose a dividend distribution (before taxes) as follow:

Other matters listed on the assembly’s agenda (for common shareholders) include hearing the boards’ and auditors’ reports for fiscal year 2015, approving the allocation of results, approving the bank’s operations in 2015, authorizing the board to carry out the bank’s operations in 2016, determining the auditors’ remuneration for the fiscal year 2016, etc

Value of Industrial Exports Fell by 6.2% in 2015
The Dollar Continue its Bearish Movement against the Euro Today