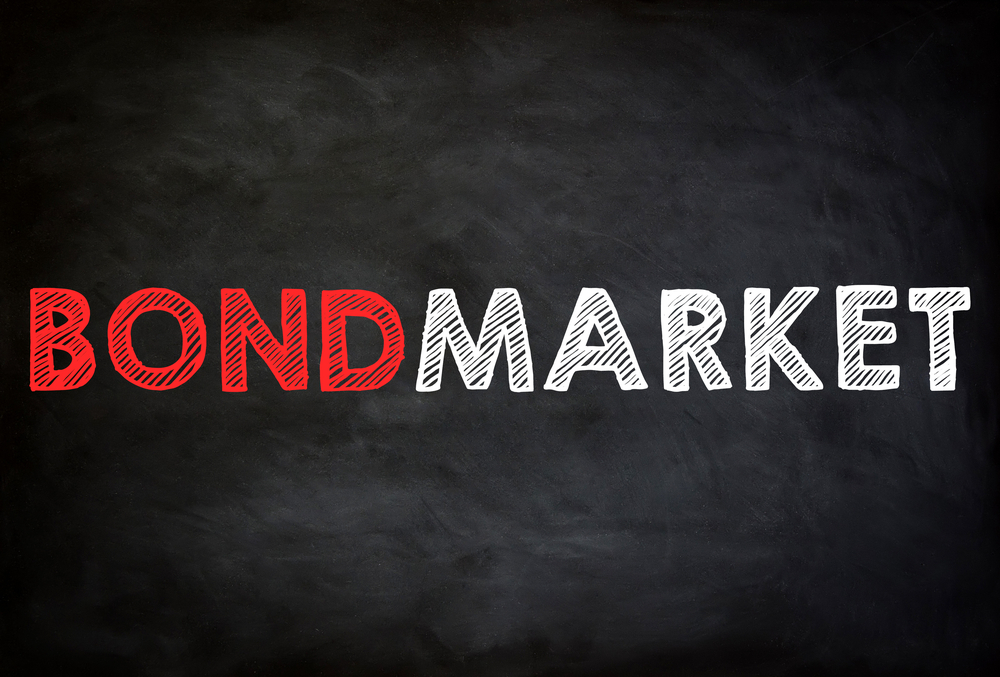 The yields on the 5Y and 10Y Lebanese Eurobonds remained unchanged at 6.25% and 6.76%, respectively.

As for the US, demand for the 5Y US treasuries improved on Thursday, causing the spread between the 5Y yield on the Lebanese Eurobonds and that of their US counterparts to widen by 5 bps to 504 bps. 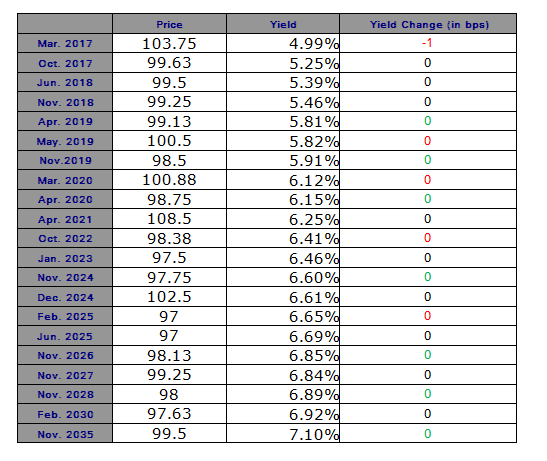 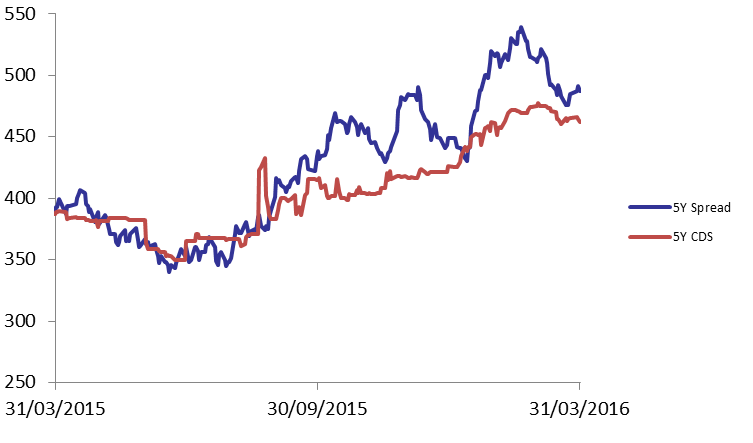 The Dollar Continue its Bearish Movement against the Euro Today
Solidere GDRs Added 8.59% on the London Stock Exchange Yesterday