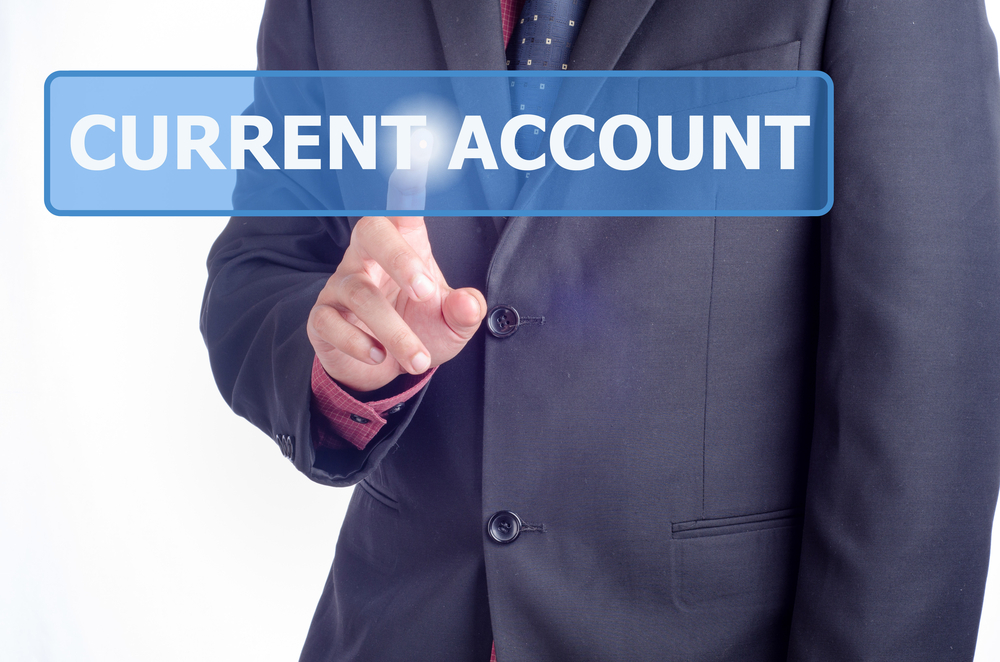 Pearls, precious stones and metals accounted for 17.23% of exports, followed closely by 17.16% for prepared foodstuffs, beverages and tobacco and by 14.44% for machinery and electrical instruments.

The value of exports in all of the top classified categories witnessed yearly declines:

As for imports, the largest value is accounted for by mineral products with 25.91% followed by shares of 10.93% for products of the chemical or allied industries and 9.01% for machinery and electrical instruments.

Lebanon’s Trade Deficit by March (In Billions of USD) 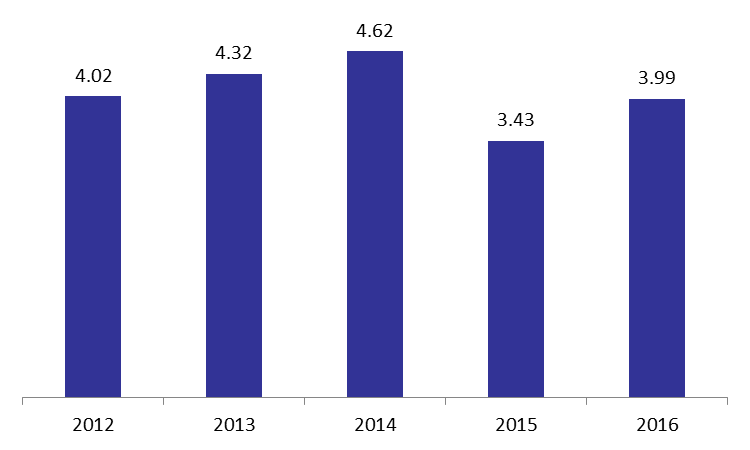