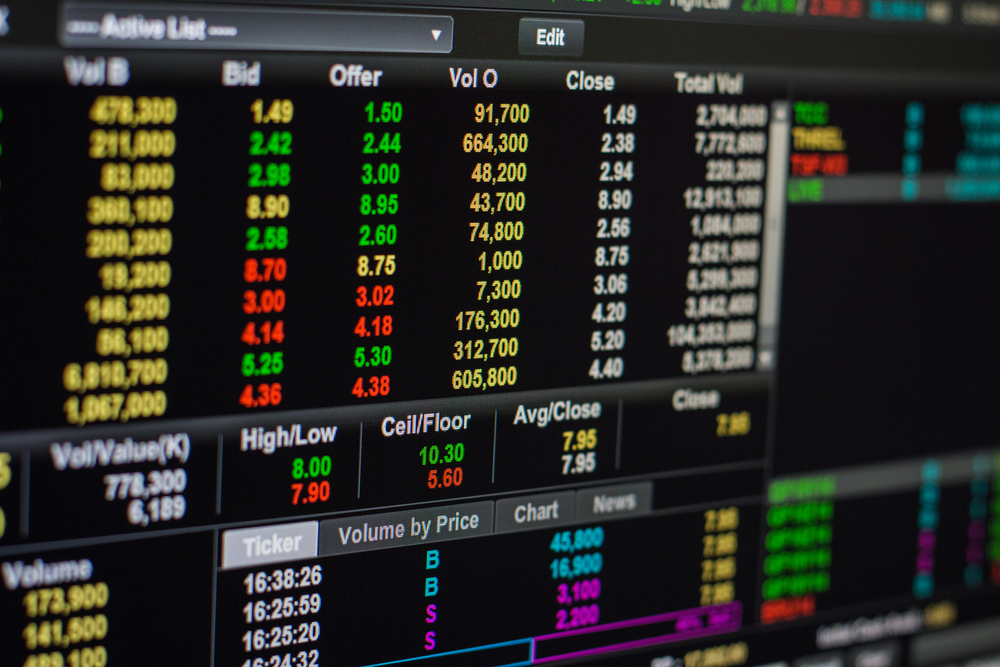 The Beirut Stock Exchange experienced a subdued weekly performance for the third week running, as the BLOM Stock Index stood at 1,154.42 points, narrowing by 0.53% during the week. As for the market capitalization, it decreased from $9.58B to $9.53B.

Looking at the regional indices, the S&P Pan Arab Composite Large-Mid-Cap Index and the S&P AFE 40 improved weekly by 1.41% and 1.24%, respectively, while the Morgan Stanley Emerging Markets Index (MSCI) lost 1.23% during the week.

In the regional market, Saudi Arabia, Muscat and Kuwait were the only bourses to end the week in the green. Saudi Arabia’s stock index added 3.49%, after Deputy Crown Prince Mohammed Bin Salman announced an economic vision for the kingdom, with reforms to be implemented in the coming 15 years. Muscat’s Bourse and Kuwait’s stock market followed with weekly increases of 2.16% and 0.84%, respectively.

Disappointing quarterly earnings were the main factors weighing down on the stock markets. Amman’s bourse, Dubai’s financial market and Abu Dhabi’s stock exchange lost 2.86%, 2.56% and 2.01%, respectively, over the week.

On the Beirut Stock Exchange, the banking sector took 95.72% of total traded value, while the real estate sector contributed for the remaining 4.28%.

The performance of the Beirut Stock Exchange during the coming week might improve after most listed banks posted a growth in their profits for the first quarter of 2016.