BEMO Bank Revealed a 17.86% surge in its Net Profits 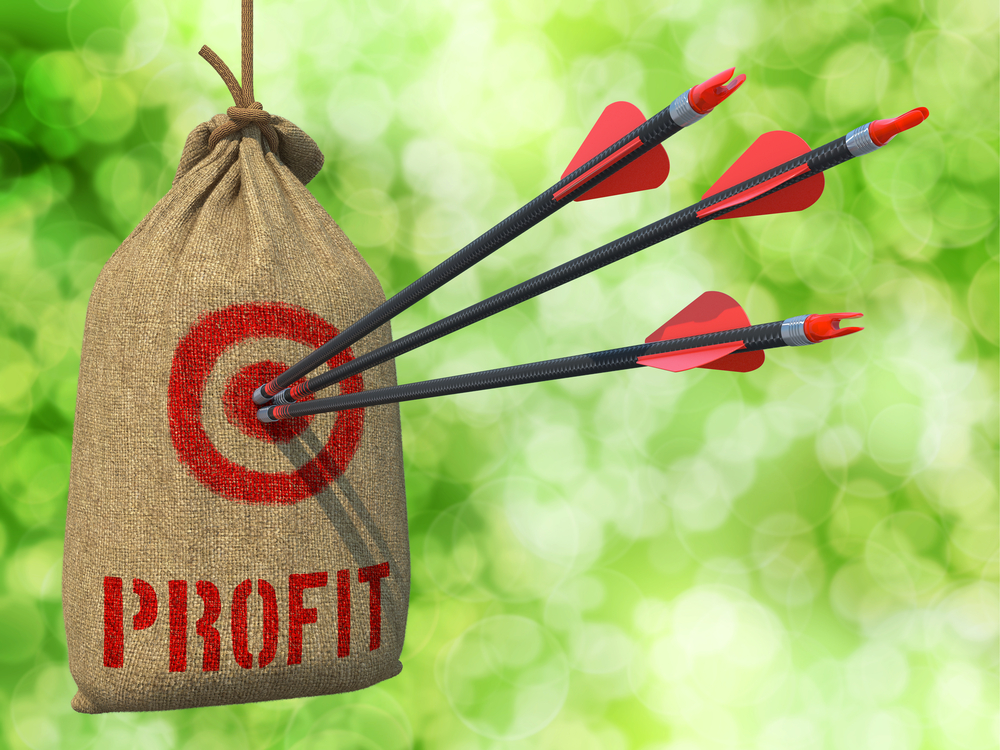