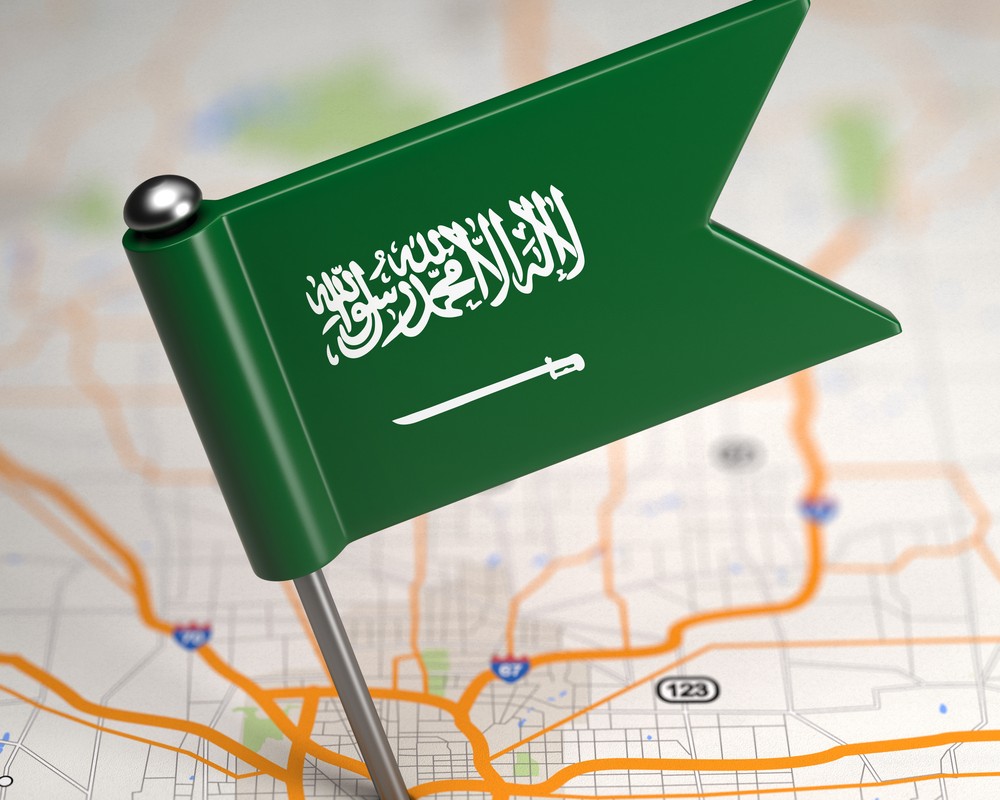 At the onset of 2016, rivalry between the Sunni-kingdom of Saudi Arabia and the Shiite-Iran was heated. In January 2016, Saudi Arabia executed 47 people accused of terrorism, amongst them was Sheikh Nimr Al Nimr, a Shiite religious leader that took part in the anti-government protests in Saudi Arabia back in 2011. The execution sparked an attack on the Saudi embassy in Teheran and drove Saudi Arabia’s allies, Sudan and Bahrain to cut diplomatic ties with Iran and the UAE to reduce its diplomatic presence in Tehran.

One month later, tensions between the Lebanese Hezbollah party and the Kingdom of Saudi Arabia culminated into a full-fledge diplomatic crisis. In February, Saudi Arabia halted a $3B aid it had pledged to the Lebanese Army and $1B destined to the Internal Security Forces. The Kingdom was then joined by fellow GCC country, Bahrain, in issuing travel warnings to Lebanon while the UAE issued a travel ban and reduced its diplomatic presence in Lebanon. Qatar and Kuwait soon issued their own travel warnings to Lebanon.

At home and for the first time ever, Saudi Arabian women participated in local council elections, both as candidates and as voters.

On the economic front, Saudi Arabia’s non-oil private sector witnessed a slower performance in the first quarter of 2016. The Emirates NBD Saudi Arabia PMI averaged 54.27 compared to a much-higher 58.8 in Q1 2015. In January, the PMI slumped to 53.9, a record low, on account of a subdued upturn in new work. The gauge later showed some progress by advancing to 54.4 in February and 54.5 in March as new orders, output and employment regained momentum. In spite of this downturn in the PMI it is important to note that the gauge is still above the 50- mark separating economic recession from economic expansion and that suggests the private sector remains rather solid overall.

In light of low oil prices, the cut back in subsidies for water, gas and electricity pushed consumption prices upwards. According to the Central Department of Statistics, inflation surged to more than a 3 year-high with rates of 4.3% in January and 4.2% in February. The price of 95 Octane gasoline was upped from 16 cents per liter to 24 cents per liter and the price of 91 Octane was raised from 12 cents per liter to 20 cents per liter. In February, the cost of transportation,  water and housing related costs and, electricity, gas and other fuels surged by yearly rates of 12.6%, 139.2% and 12.3%.

It is too early to tell if the cut back in oil subsidies is having an impact on oil consumption. According to OPEC, local consumption stood at 2.07 mbpd in February, down by 7% year-on-year but that decrease cannot be immediately linked to the decrease in subsidies since it can be due to the fact that this time of year is a low-demand season.

Saudi Arabia still stands firmly by its stance of not reducing oil output. In the first quarter of the year (Q1 2016) the kingdom produced an average of 10.23 million barrels per day up by 4% from 9.87 mbpd in Q1 2015. The kingdom’s crude oil exports also rose to their highest level since July 2015 and stood at 7.84 mbpd. In February, and according to OPEC’s monthly report, Saudi Arabia was the second biggest oil supplier to the US with a share of 14%, the top supplier for Japan with a share of 32%, and the top supplier to China alongside Russia and Bahrain with a share of 17%.

With an $87B budget deficit expected for 2016, Saudi Arabia is in need of all the revenues it can get. The Kingdom is considering the introduction of a 5% Value Added Tax. Standard and Poors’ estimates that the biggest share of new debt issuance in the Gulf will come from Saudi Arabia which is expected to issue $31B in new debt in 2016 up from $27B last year. The banks’ holdings of government bonds surged by 82% year-on-year from $14.45B in February 2015 to $26.30B in February 2016.

Foreign reserves are ample but cannot alone be used to plug the deficit since they are also tapped by the Central Bank to protect the riyal’s peg to the dollar. The Central Bank reduced its investments in foreign securities by 27% from $538.69B in February 2015 to $393.91B and accordingly total foreign reserves fell by 17% year-on-year to $592.66B in February 2016.  Given the riyal’s peg to the dollar, interest rates were upped in the Kingdom in line with the Federal Reserve’s first increase back in December. Stable since 2011 at 0.25, the reverse repo rate has been adjusted upwards to 0.5 starting December 2015. The Saudi Interbank Offered Rate has also consistently increased from 1.3329 in December to 1.6408 in January and to 1.7338 in February. Lending activity is still robust with bank claims on the private sector rising by 10% year-on-year and 2.41% year-to-date to $374.67B.

For the time being, Saudi Aramco, the state-owned oil company worth trillions of dollars, is still contemplating whether it will list a percentage of its shares or a bundle of its subsidiaries. However, when and if the decision is made it would be a major market event for local and international investors alike.

Jordan: Problematic Start to 2016 May Indicate a Tough Year Ahead
Number of Construction Permits Increased in the First Quarter of 2016