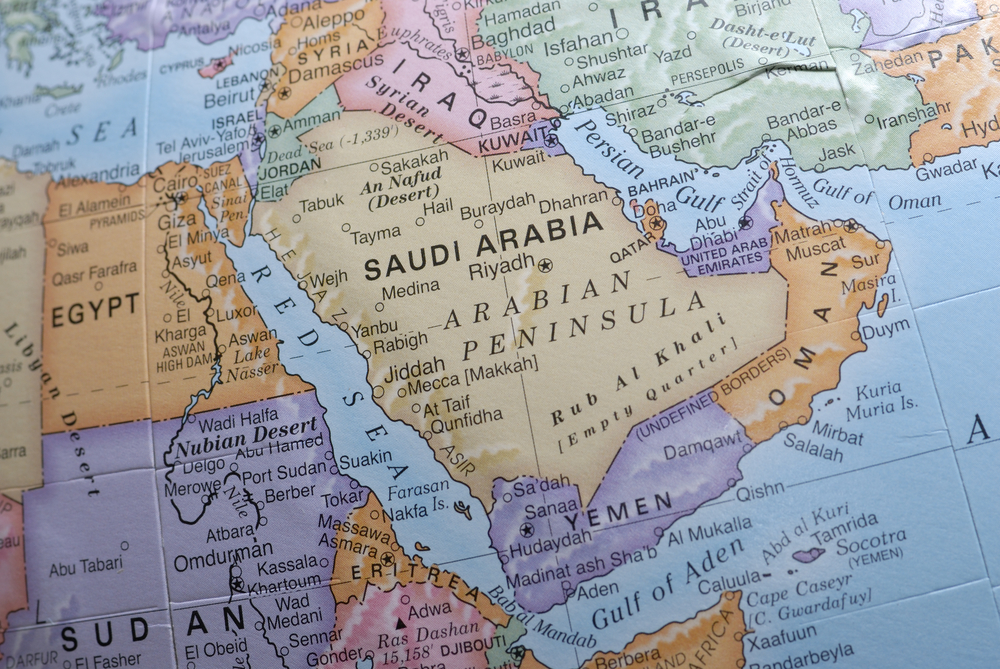 Weak oil prices and political climate continued to dictate economic performance in the MENA region during the first quarter of 2016. Despite the slight year-to-date uptick in oil prices, oil exporting countries kept on suffering from persisting current and fiscal deficits. When it comes to Saudi Arabia, the kingdom’s rivalry with Iran had many ramifications on the foreign policy front. Meanwhile, on the economic front inflation soared after the cut back in subsidies and banks are pitching in to finance the fiscal deficit by increasing their holdings of government bonds. In the United Arab Emirates (UAE), the country’s diversified economic structure managed to weather the tightening fiscal revenues and attract foreign investments mainly in the real estate and tourism sectors. The low oil price environment was deeply felt by Qatar over the quarter as trade activity witnessed a steeper slump. However, the Emirate continued its real estate and infrastructure projects to welcome the upcoming FIFA event in 2022. Stepping towards oil-importing countries, Jordan’s economy demonstrated the effects of low global growth in the monetary, fiscal and external sectors. Often considered one of the pillars of its economy, the Kingdom’s tourism sector also failed to kick-start the year on a positive note as a result of discouraging regional concerns and security fears. Regardless of the geopolitical disturbances that Lebanon experienced during the first quarter of 2016, most sectors improved from the low levels recorded in previous years however its balance of payments remained in the red. Egypt continued with the series of economic reforms that were initiated by mid- 2014 but at a slow pace, despite the shaky security situation. It also devaluated its currency in order to restore its fading foreign reserves and give more confidence to the markets in addition to improving its exports’ competitiveness. In Syria, government forces took back the historical city of Palmyra while the Geneva talks brokered a cease fire in late February which excludes attacks against ISIS and the Nusra Front.

To Read the full report, click on the link below:

The Lebanese Bourse Witnessed a Positive Performance on Monday
Lebanon’s Commercial Banks’ Assets Ticked up by 0.9% (Y-t-D) in Q1 2016