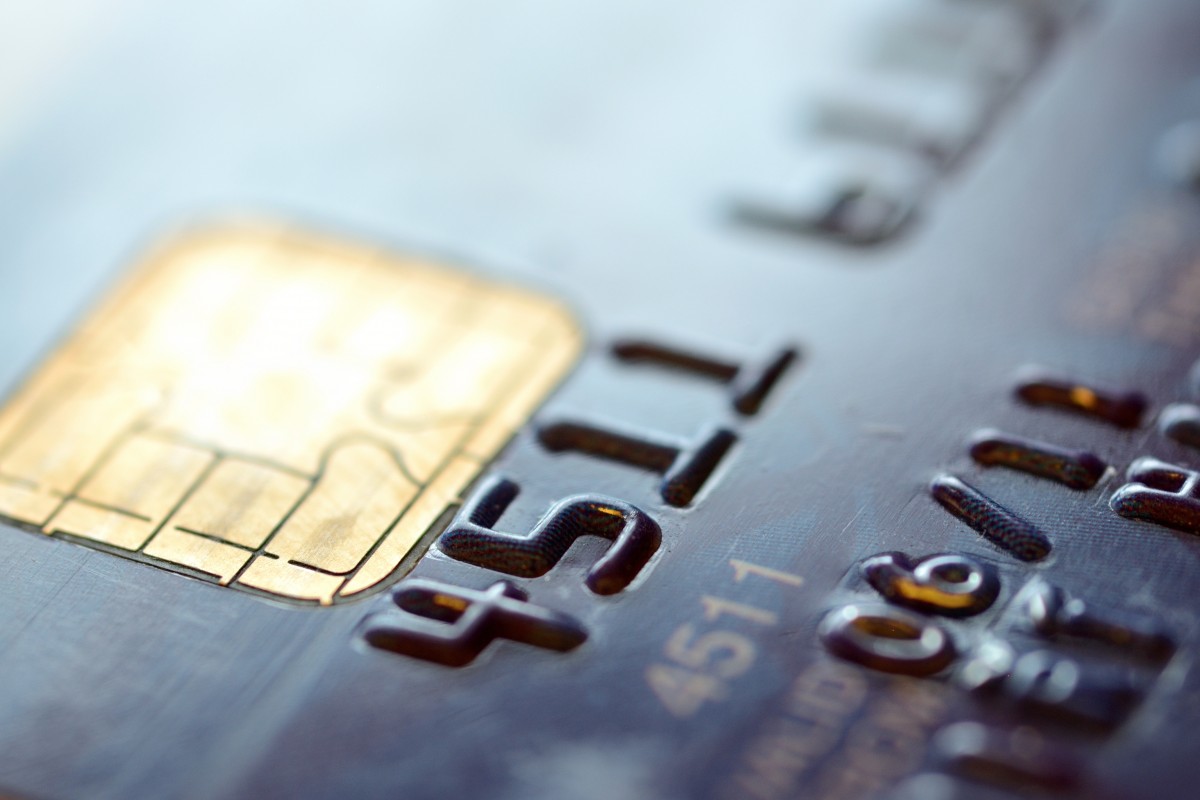 The number of payment cards remarkably increased in 2015 following the large retail campaigns of the Lebanese banks to boost demand for alternative noncash payment methods. In fact, the number of outstanding payment cards increased by a yearly 13.24% to 2.75M in 2015. The share of total cards held by foreigners grew from 2.65% by December 2014 to 2.81% by December 2015. This modest improvement in foreigners’ share was witnessed in spite of the ongoing local and regional instabilities that took their toll on non-residents’ sentiment over 2015.

Debit cards remained the most preferred amongst cardholders, accounting for 50.44% of the total, as they were mainly destined for salaries’ domiciliation and daily use. Prepaid cards came in second with a 23.26% stake, followed by credit cards (20.69%) and charge cards (5.61%). 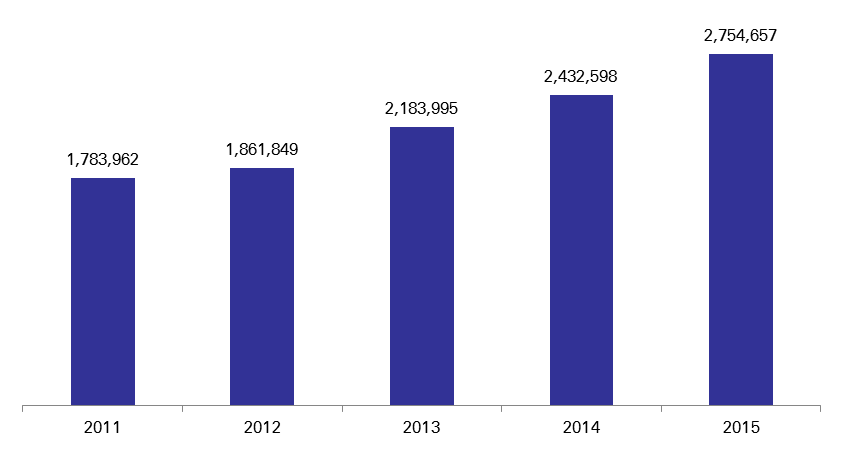 The Lebanese Bourse Ticked up by 0.02% in the First Session of this Week
Dollar Slips against the Euro Ahead of U.S Inflation Figures