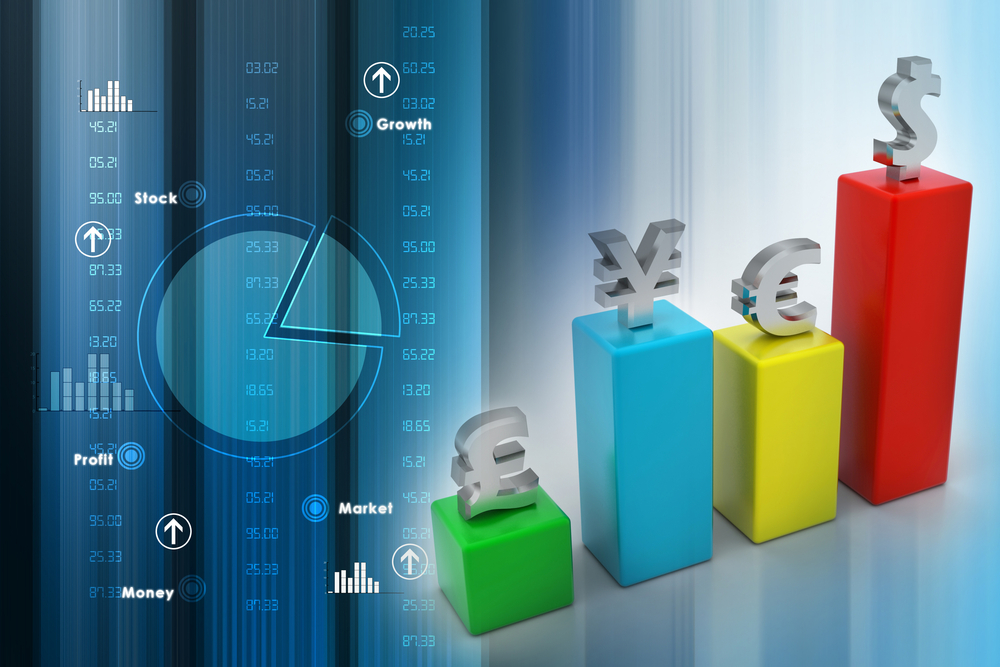 Compared to the pool of currencies of Lebanon’s major trading partners, the purchasing power of the Lebanese Pound appreciated as reflected by the NEER, published by BLOMINVEST, which registered a 0.10% uptick to 167.17 points today.