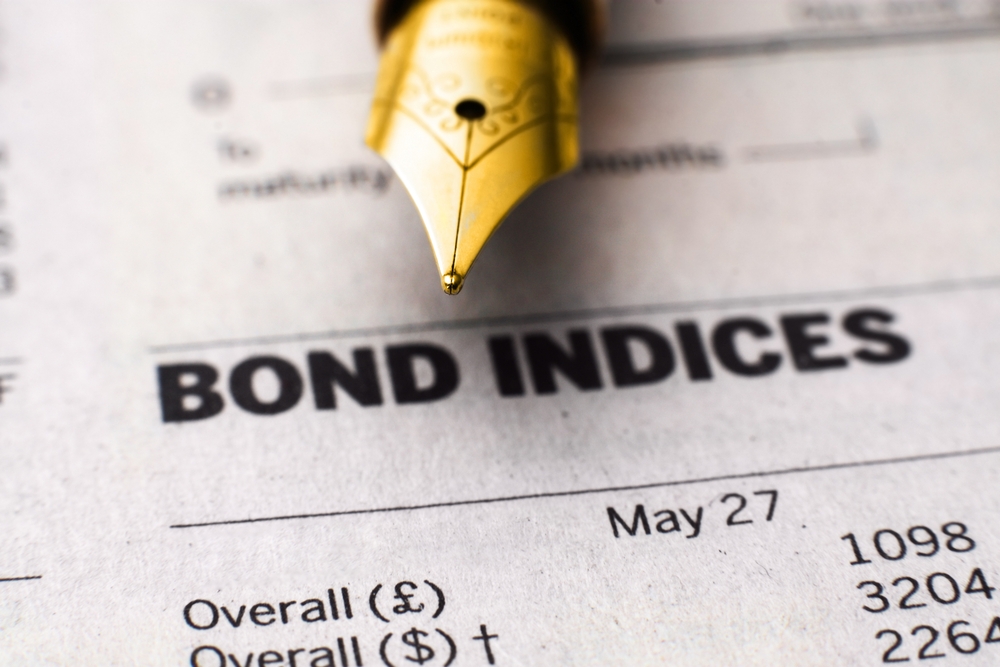 As the U.S treasury market was closed yesterday, the spread between the yield on the 5 Year Lebanese Eurobonds and the yield on their US comparable widened by 9 points to 470 bps. 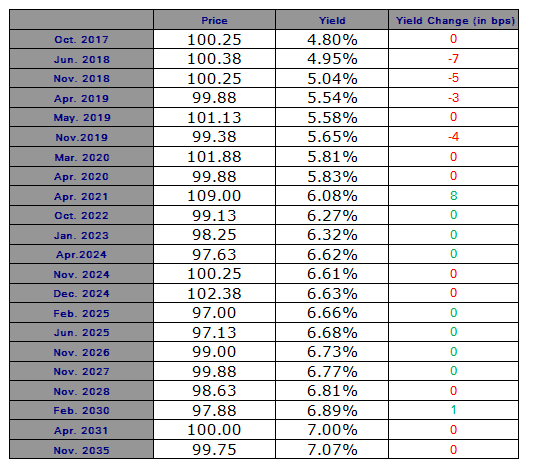