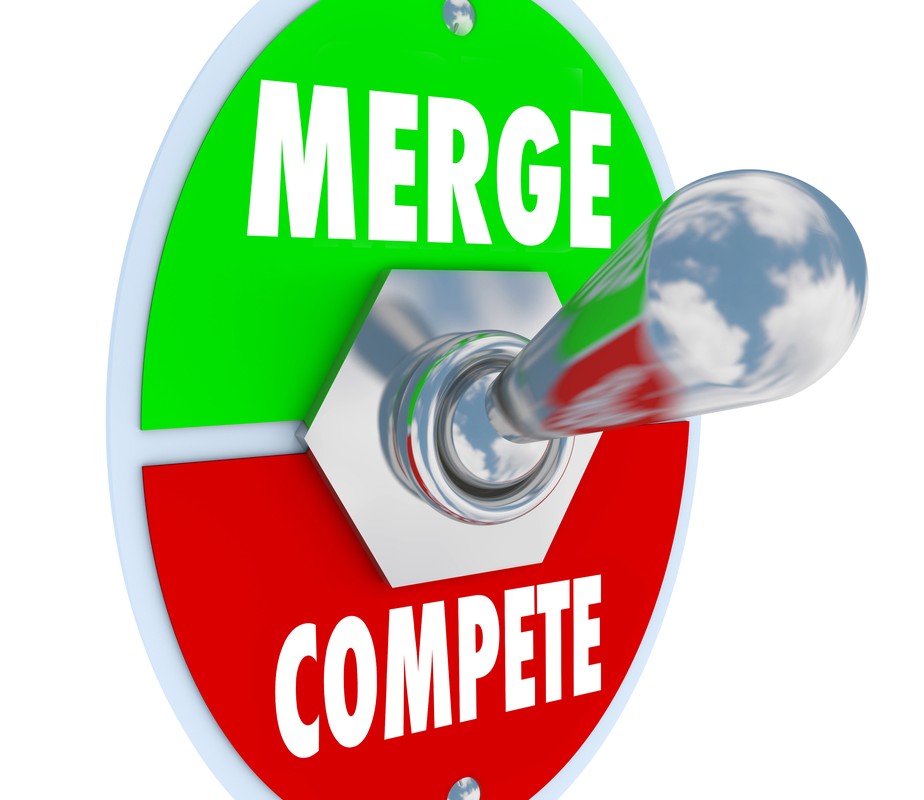 In line with the Central Bank’s (BDL) attempt to decrease the number of banks in Lebanon due to the fierce competition, and following the merger deal between Banque de L’Industrie et du Travail S.A.L (BIT) and the Near East Commercial Bank S.A.L (NECB), Midclear recently announced the removal of NECB S.A.L from the official list of banks following BDL’s decision n° 12269 dated May 31, 2016 in addition to the amendment of BIT’s name in the official list to become Saradar Bank S.A.L. As a result, NECB’s account at Midclear was closed and the name BIT’s account was changed to Saradar Bank S.A.L yet holding the same number (48) in the official list of banks.