Home » Economic Digest » Number of Construction Permits Saw a 21.5% Yearly Rise by May 2016 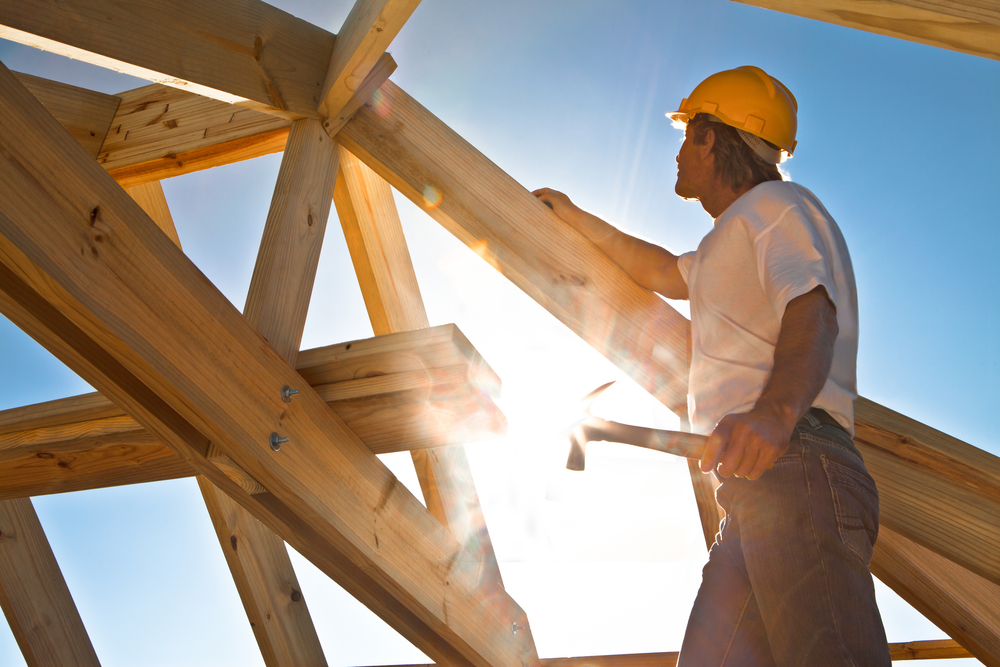 The construction industry in Lebanon showed positive performance in the first five months of this year with the number of real estate permits increasing from 5,816 in May 2015, compared to 6,897 in the same period of 2016. Noting that permits are usually issued at least 6 months after filing the application, and due to the improving political situation, construction activity increased by 21.5% by May 2016, after reaching a significantly low number of permits by May 2015. Similarly, the construction area authorized by permits (CAP) also registered a rise from 4.83M sqm by May 2015 to 5.27M sqm by May of 2016.

Accordingly, the average area per transaction shrank by May 2016 from 831.85 sqm/permit in 2015 to 763.84 sqm/permit, which shows preference to smaller areas for new construction projects.

Number of Construction Permits by May 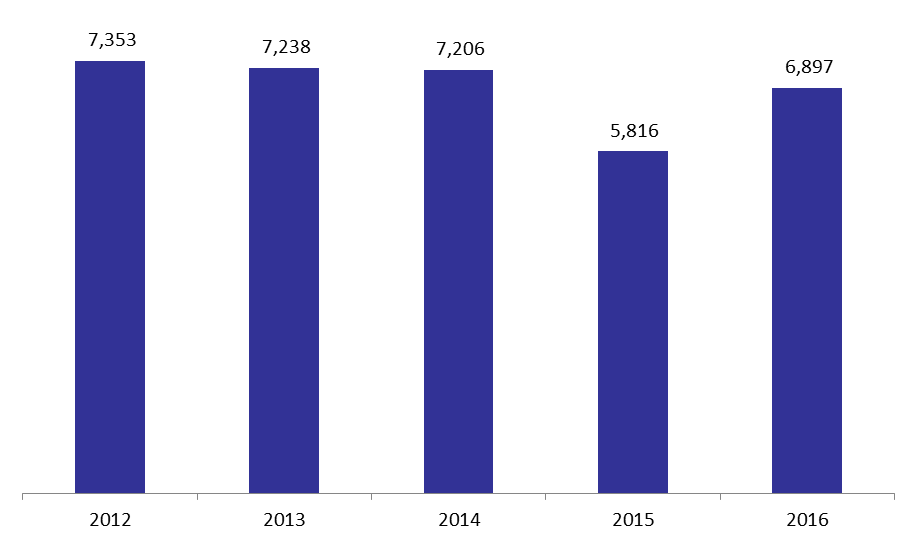