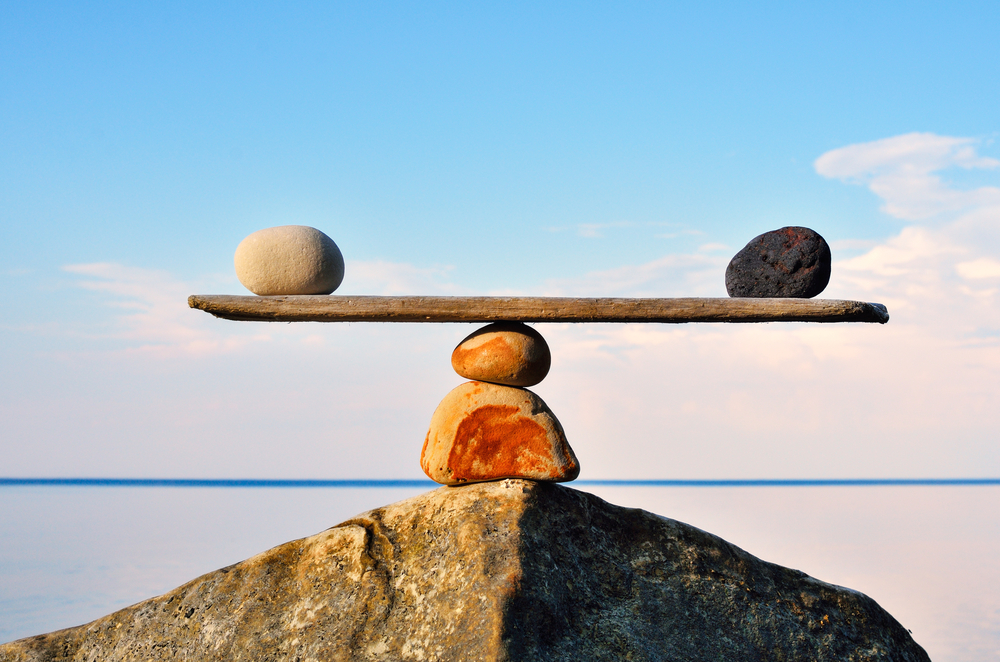 According to Lebanon’s Balance of Payments (BoP), Lebanon observed a significant deficit increase from $525M by May 2015 to $1.76B by May 2016., Net Foreign Assets (NFA) of both BDL and commercial banks dropped $1.36B and $403.1M by May 2016, respectively, compared to a surplus of $2.18B in BDL’s NFA and a drop of $2.71B by May 2015. This broad deficit is justified by the fact that cash outflows are tremendously exceeding cash inflows in Lebanon. In details, trade deficit increased 14.64% y-o-y by May 2016 to $6.67B, where exports fell and imports rose. Furthermore, lower Foreign Direct Investments (FDI) and remittances, as oil-dependent Arab countries face slow economic activity, are widening the BoP’s deficit.

Balance of Payments (BoP) by May (in Millions $) 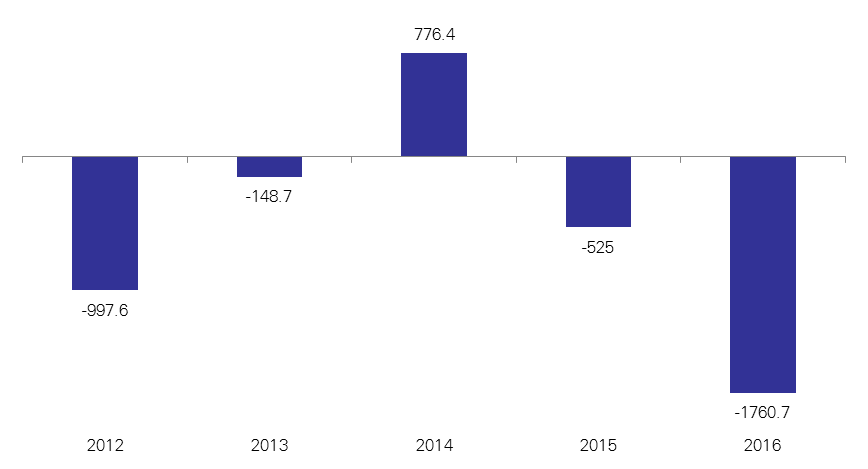