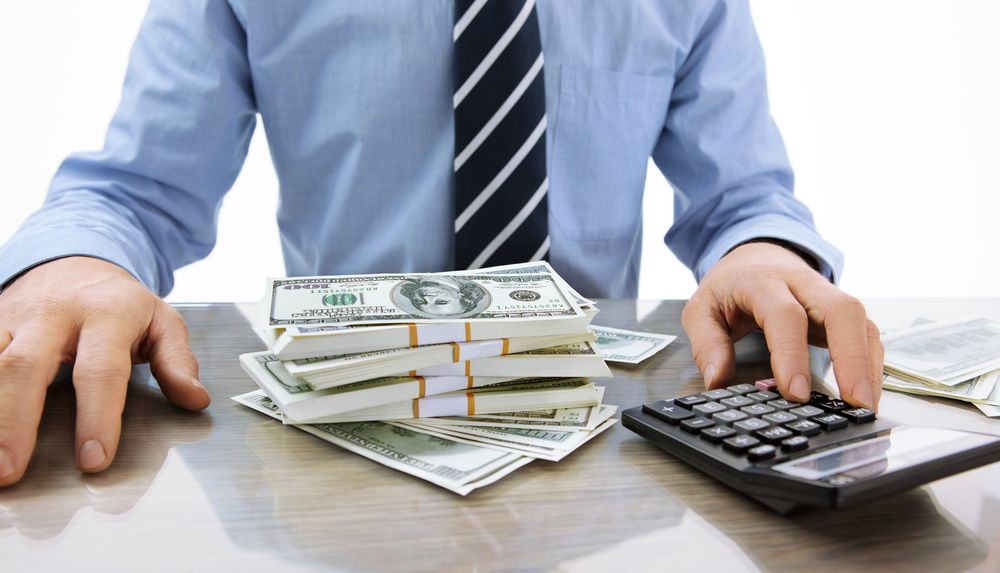 Accordingly, 34% of these shares were listed on the Beirut Stock Exchange (BSE) on July 13th, 2016, while the remaining shares will be not be listed. Resultantly, the number of listed and non-listed common shares became 17.75M and 35.48M, respectively.

Bank of Beirut Financial Results ($B)