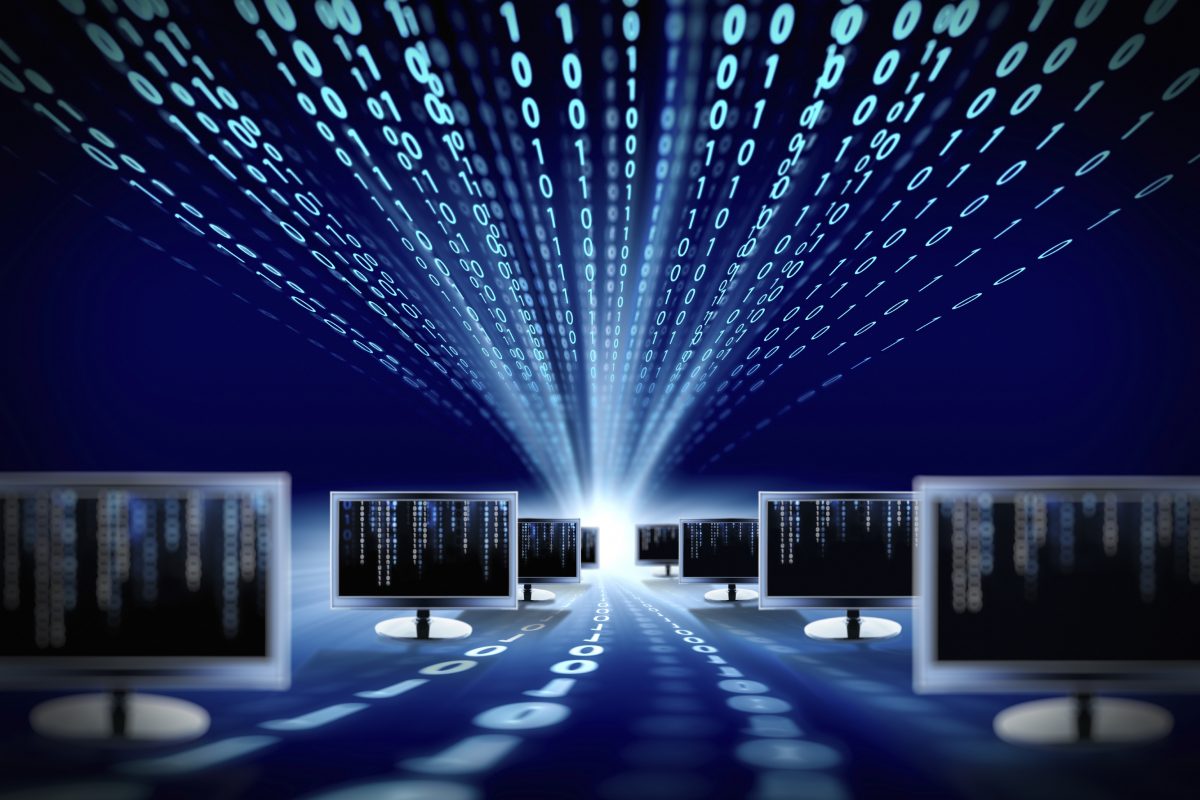 According to the Global Information Technology Report, a result of collaboration between the World Economic Forum and INSEAD, Lebanon ranked 88th among 139 countries, with a score of 3.8, on the Networked Readiness Index (NRI). “The NRI measures the capacity of countries to leverage ICTs for increased competitiveness and well-being. It also considers innovation trends of recent years through the lens of the NRI.” The NRI is composed of 4 main sub-indices: environment, readiness, usage, and impact sub-index. Under the environment sub-index, the political, regulatory, environment, business and innovation environments are evaluated. Infrastructure, affordability and skills are assessed in the readiness sub-index, while the impact index measures both economic and social impacts of higher ICT usage. As for the usage sub-category, it considers individual, business and government usages of ICT.

Lebanon was considered the second biggest mover of 2016, where it went up 11 spots in overall NRI ranking. In details, Lebanon ranked 77th in the usage sub-index, which takes into account individual, business, and government usage of technology. Both businesses and individuals, in Lebanon, are catching up and strongly contributing to the successful performance; however, the government is lagging behind in terms of digital adoption, where the country ranked 124th among 139 countries. Also, Lebanon ranked 91, 87, and 103 in the environment, readiness, and impact sub-indices.

Although Lebanon moved up on the NRI, it was still outperformed by its MENA peers: UAE, Qatar, Bahrain, KSA, Oman, Jordan, Kuwait, Morocco, and Tunisia. However, according to the report, Lebanon has all the tools to improve its ICT status: “Building also on a solid basis in terms of education, skills, and knowledge-intensive jobs, Lebanon has many of the factors in place to continue on this positive trajectory.”

On a different note, the top performers in the world were Singapore, followed by the Scandinavian countries, and the US.