Flashnote on Egypt: Talks Enter Final Stages over $12B Loan for Egypt from IMF 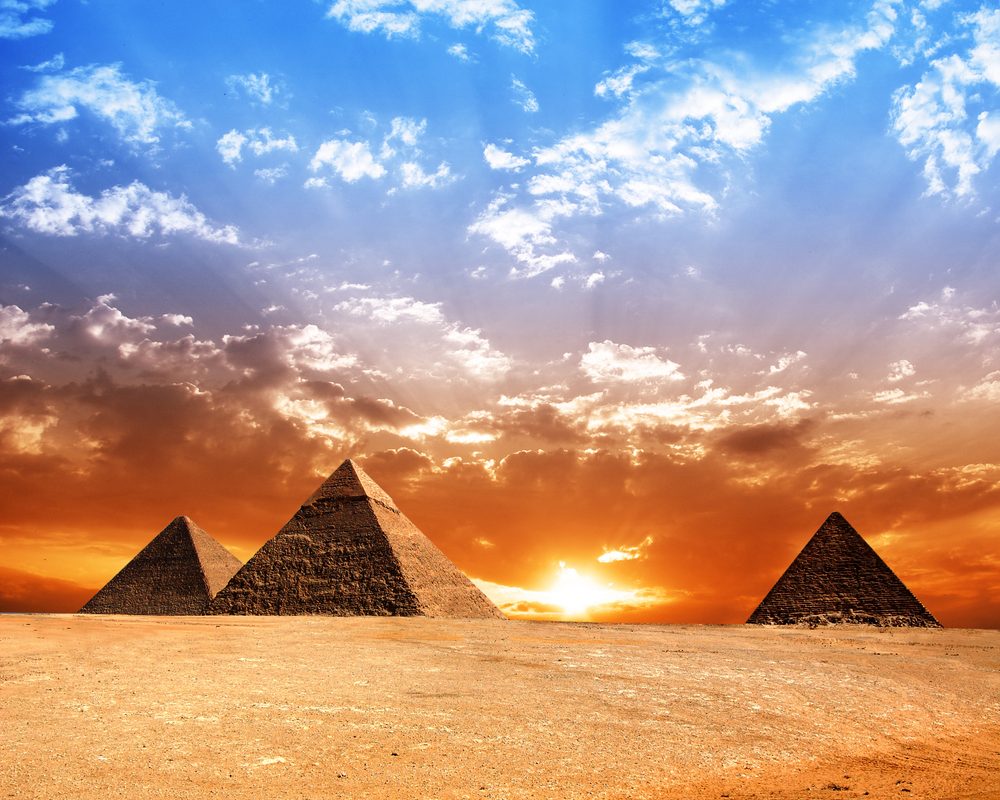 On July 30th, the IMF will officially begin a visit to Egypt to enter final discussions regarding the issuance of a $12B loan to Egypt over the next three years in an attempt to bolster the country’s foreign currency reserves. These instalments represent a bulk of a wider target of raising up to $21B over the next three years. Loans from the World Bank, the African Development Bank and several bilateral agreements with other countries are expected to account for the remaining loan target. The IMF loan will most likely come with several conditions that the government will have to meet, such as the implementation of increased Value Added Tax (VAT) and the reduction of subsidies on products such as fuel, electricity and food. It is worth mentioning that the Egyptian government currently has maturing loans of $7-8 B in value during the fiscal year 2016/2017.

For the full report, click the following link: Flashnote on Egypt: IMF Loan

The Lebanese Bourse Went Down This Week Despite Positive Bank’s Results
Bank Audi’s Net Profit Up by 11.66% y-o-y in H1 2016