Home » Spotlights on Lebanon » Financial Results of the Three Largest Listed Lebanese Banks for the First Half of 2016: Sustainable Profitability despite Ongoing Difficult Operating Conditions

Financial Results of the Three Largest Listed Lebanese Banks for the First Half of 2016: Sustainable Profitability despite Ongoing Difficult Operating Conditions 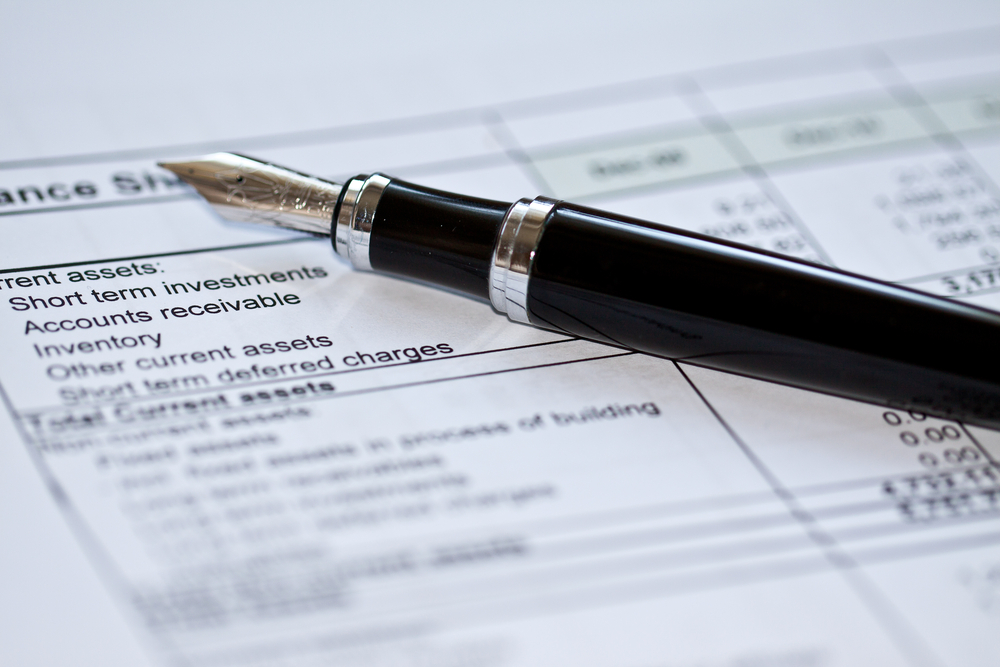 The un-audited financial results of the three largest listed Lebanese banks (BLOM, Audi, and Byblos) for the first half of 2016 show that they have maintained their sustainable profitability, despite the continuing difficult operating conditions arising from the political and economic turmoil in Lebanon and in neighboring countries. Aggregate net profit increased to $526.09 million in the first half of 2016, growing by 13.74% over the same period in 2015. This increase in net profit was largely obtained as a result of the increase in profits of the banks’ units outside Lebanon.

The profit performance of the three banks can also be seen from looking at profitability ratios, namely the rate of return on average common equity (ROACE) and on average assets (ROAA), which measure the productivity to generate earnings from equity and assets. BLOM Bank recorded the highest ROACE at 16.62% and the highest ROAA at 1.55%. The two other banks followed, with Bank Audi’s ROACE at 14.90% and ROAA at 1.07%, and Byblos bank’s ROACE at 8.30% and ROAA at 0.73%. BLOM bank’s high profitability ratios can be attributed to its superior managerial and operational efficiency. This is demonstrated by BLOM bank’s cost-to-income ratio of 35.88%, the lowest of all three, followed by 54.20% for Byblos Bank and 55.38% for Bank Audi.

Once again, these results show the top three listed Lebanese banks’ ability to maintain good profitability and financial strength by pursuing conservative and cautious policies, given the exceptional circumstances still facing them. As a result, they reconfirm the Lebanese banking sector’s position as the leading financial pillar in the country and the backbone of the economy.