The Lebanese Bourse Slowed Down This Week Despite Positive Banks’ Results 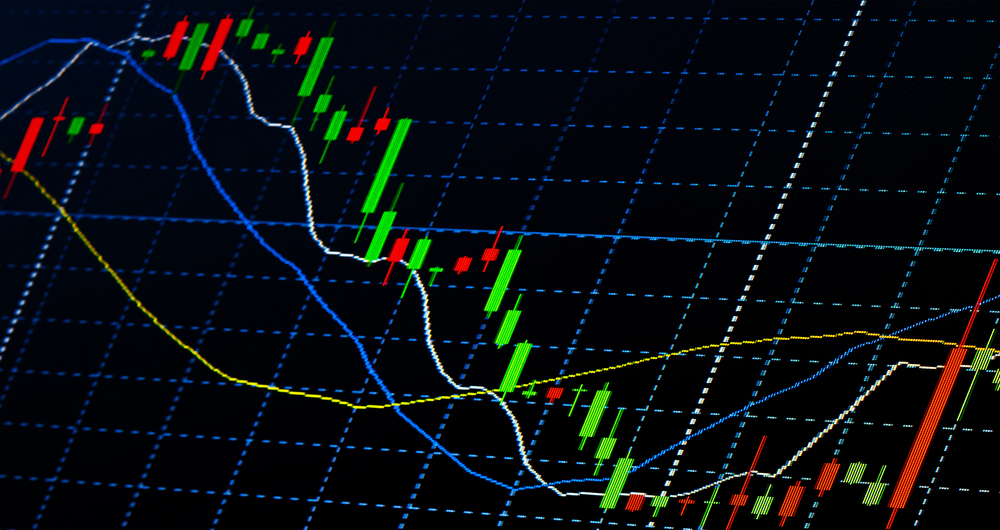 Moreover, not only did the gauge fall but also trading activity plunged this week. Average traded volume fell from 83,604 shares to 50,531 shares, with respective average values declining from $874,214 to $481,655.

However, when compared to regional and emerging markets, the Lebanese index outperformed both S&P Pan Arab Composite LargeMidCap Index and the S&P AFE40, which tickled down 0.71% and 0.70%, respectively. Nevertheless, the BSI lagged behind Morgan Stanley (MSCI) emerging index, that increased by 0.06% during the week.

The Arab bourses witnessed fluctuations this week with the largest gainer of this week being Egypt, after the stock exchange saw a weekly rise of 2.8%. The other top performers of the week were the Jordanian and Tunisian bourses, which recorded respective increases of 1.6% and 0.39% from last week’s value.

After oil prices slipped 2.09% from last week, stock market in oil-exporting countries ended the week on a negative note. The Abu Dhabi stock market was the worst performer of the week, with a drop of 1.46% during this week, followed by Saudi Arabia and Dubai stock markets which witnessed respective falls of 1.41% and 1.33%.

As for Lebanon’s stock market, banking stocks accounted for the highest share of total value with 65.1% this week, while the real estate grasped the remaining 34.90%.

Also, the only change observed on the London Stock Exchange was the Solidere GDRs that increased 1.5% to reach $9.50.

The slowing activity on the Beirut Stock Exchange, despite the positive banking financial results, points out to the rising concerns of investors regarding the ongoing political stalemate. Performance in the upcoming week will remain dependent on any new political or security development on either the local or the regional front.