Moreover, the BoP accounted for a $13M deficit in June 2016 alone compared to a wider deficit of $794.3M in June 2015. The change can be partially justified by the 10.64% yearly drop in trade deficit in June 2016, following declining imports’ value over the month, which in turn resulted from lower international oil prices.

Balance of Payments (BoP) in H1 (in Millions $) 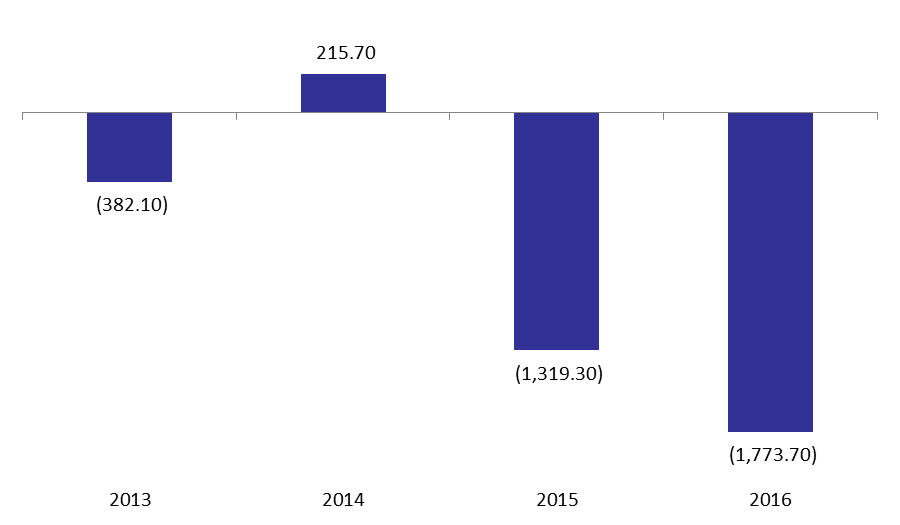